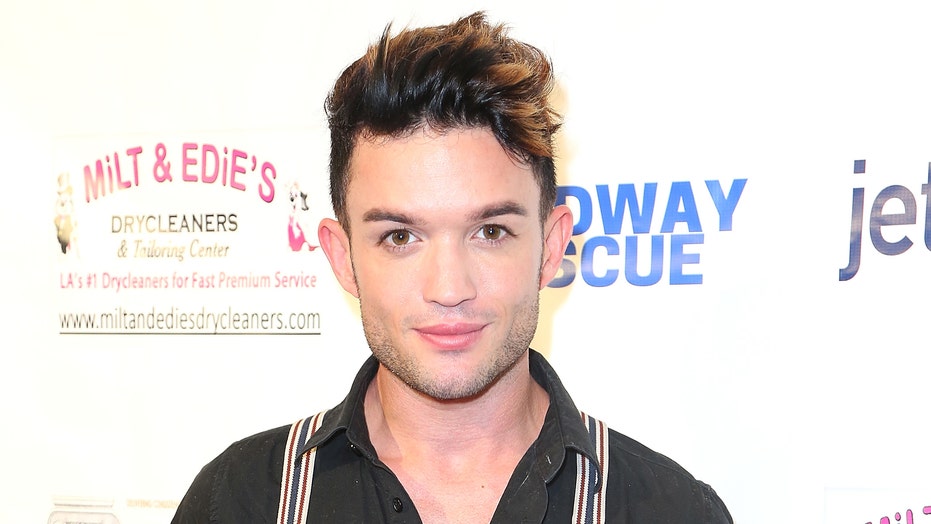 The members of Dream Street recently reunited to honor their late bandmate Chris Trousdale, who died earlier this month.

On Thursday, musicians Jesse McCartney, Greg Raposo, Matt Ballinger and Frankie Galasso took to Instagram to share a video of themselves singing their 2001 hit “It Happens Every Time” in honor of Trousdale on what would have been his 35th birthday.

In the three-minute-long video, the group virtually reconnected, belting out the tune from their respective homes. Clips from their time together, as well as of Trousdale, were also shown.

"It Happens Every Time In Loving Memory of our friend Chris Trousdale. 6.11.85-6.2.20 #DreamStreet," McCartney, 33, captioned his post, while Ballinger, 35, wrote a similar sentiment.

Raposo, 35, wrote: "Honored to have been asked to host. Even in death your show was sold out. Thank you everyone for coming together to celebrate his life. He’d be proud. So much LOVE here for you."

Trousdale died June 2 from "an undisclosed illness," his rep told Fox News in a statement at the time. He was 34.

"He was a light to so many and will be missed dearly by his family, friends and fans all over the world," the statement continued. "Although it felt like he belonged to us all, the family is requesting that you respect their privacy at this time of grieving. Should you wish to make a donation in his honor, please give to ASPCA.

Trousdale joined the band in 1999 with fellow musicians McCartney, Raposo, Ballinger and Galasso. They later broke up in 2002 after releasing two studio albums.

Chris Trousdale, who was a member of the boy band Dream Street, died at age 34 on June 2.  (Photo by Maury Phillips/WireImage)