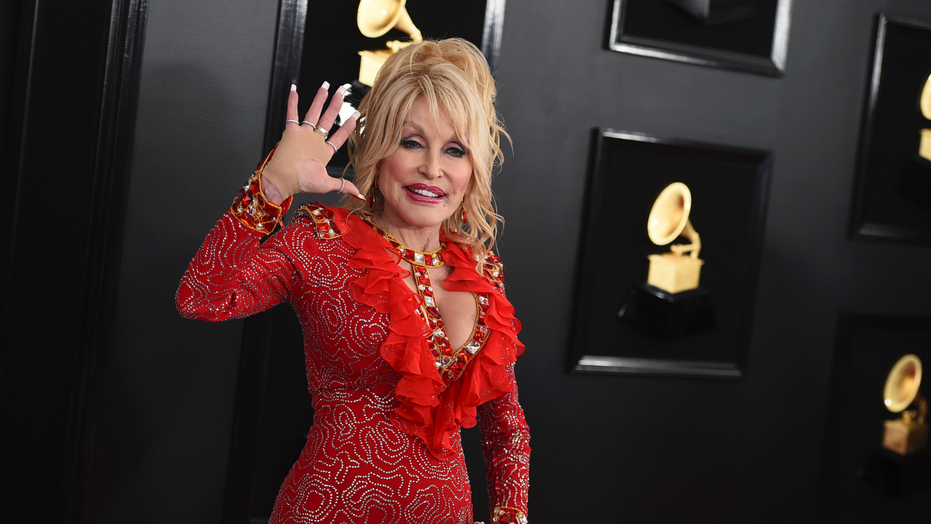 Dolly Parton secretly produced "Buffy the Vampire Slayer" and fans are freaking out over the resurfaced revelation.

The country icon's name never appeared in the rolling credits of the hit series starring Sarah Michelle Gellar. However, Sandollar Entertainment, the production company Parton co-founded and owned, was responsible for bringing the show to life on the small screen.

Parton created Sandollar Entertainment with her former longtime manager, Sandy Gallin, in 1986. According to IMDB, the company produced "Buffy the Vampire Slayer" for its total seven seasons.

In 1992, the production company worked on the original "Buffy the Vampire Slayer" feature film, meaning she had an important role in the show's genesis.

Sandollar Entertainment has also produced a number of major television shows and films, including "Father of the Bride" in 1991, the 1986 flick "Fly Away Home," and "Angel," which ran from 1999 to 2004.

It's also been discovered that Gellar's character Buffy Summers' birthday is January 19, the same day the country star was born, according to The Independent.

Parton fans were left in awe of the discovery, taking to Twitter to express their delight.

"I just found out that Dolly Parton was an uncredited--but important--producer on Buffy the Vampire Slayer and I AM SHOOK Y'ALL. We do not deserve Dolly Parton, tbh," one fan wrote.

"First Dolly Parfton writes I Will Always Love You, then I find out she was a producer on Buffy The Vampire Slayer, the greatest show ever? Dolly is not only talented, but she's cool af! #DollyParton #BuffyTheVampireSlayer," wrote another social media user.

One person added: "Dolly Parton is an amazing business women in entertainment. Her being a secret producer for Buffy the vampire slayer is truly incredible. Makes me love the show that much more."

"Wait, what?" several other fans said to express their dismay.

"Just learned that @DollyParton was a producer on Buffy the Vampire Slayer and my mind is blown. Just put Dolly in charge of the world already! #womanpower #Buffy #dollyparton," another hilariously tweeted.

As of Saturday, Parton has yet to comment on her involvement on the show. The singer and songwriter, 74, appears to be keeping busy this week by sharing her "At Home" playlist with amid the coronavirus pandemic.