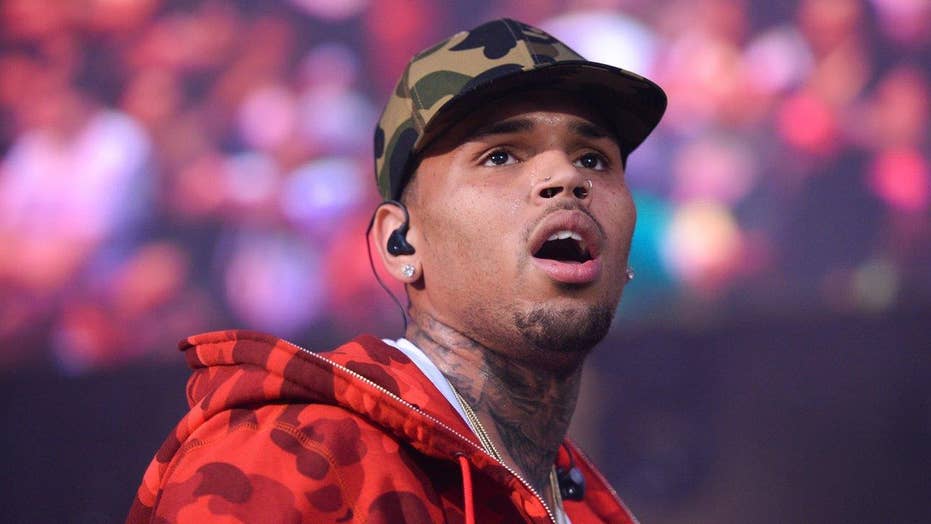 Singer Chris Brown out on bail

Chris Brown’s accuser Baylee Curran’s credibility has been called into question after an alleged text from Curran to a friend said she was going to set the singer up. But Curran denies she sent the text, and the guy who allegedly received it says he hasn't talked to her since 2015.

TMZ said they had a copy of a text exchange between the former beauty queen and a man named Safari. According to the gossip site, the text, allegedly sent at 2:57am on Tuesday, reportedly reads: "Hey safari don't you know this freak Chris brown is kicking me out of his house because I called his friend jewelry fake can you come get me my Uber is messing up if not I'm going to set him up and call the cops and say that he tried to shoot me and that will teach him a lesson I'm going to set his ass up. Lol come get me."

Safari reportedly replied: "Really that's f*** up you ain't going to do that your wrong if you do."

Brown’s attorney Mark Geragos reportedly has the text in question.

But the text exchange might not be legit. Curran told TMZ she never sent it, and TMZ says they spoke to Safari, who said he had not been in contact with Curran since last year. Safari also alleged that Curran stole his Rolex last year, TMZ reports. So why would she be texting him?

According to multiple media reports, Curran was alleged to be involved in a theft of a luxury handbag in 2013, along with a wallet and cash inside. She denied the accusations.

Curran was also reportedly stripped of her title in July as 2016 Miss California Regional State for breach of contract.

Curran accused Brown of pointing on gun on her this week at his private residence. She called the police, and the singer was arrested after a 14-hour standoff and released on $250,000 bail on Tuesday night. He faces the charge of assault with a deadly weapon.

Brown says he is innocent.

FOX411 reached out numerous times to Curran but did not receive a response. Brown's attorney did not immediately return a request for comment.