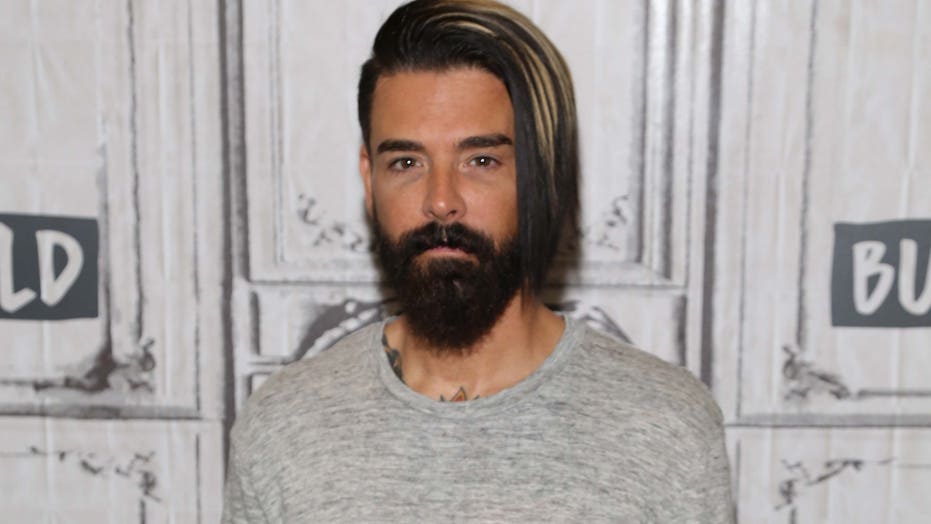 Chris Carrabba is in recovery mode.

The Dashboard Confessional frontman, 45, shared a message via the band's official Twitter account on Thursday, explaining his recent absence from social media.

The tweet contained a photo of Carrabba in a hospital bed wearing a face mask with his eyes closed.

"An important message from Chris," the post's caption read.

"Hi friends on June 6th I was in a motorcycle accident," a message from the musician began. "My injuries were severe but not life-threatening. I owe the amazing doctors, nurses and medical team treating me my endless gratitude."

He went on to explain that he has surgeries and rehab ahead of him, but he's still "determined to make a full recovery."

Carrabba then addressed the current political climate in regard to protests against police brutality toward black people that have broken out around the globe.

"I have not lost sight of the social issues at hand and even in the condition I'm in, I find it important to state that I stand with black lives matter," the rocker said. "In the near future, it is likely I will not be able to follow the news as much as I normally would."

He concluded: "If you don't hear from me on critical social issue [sic] I trust that you will know where I stand."

Protests broke out and continue to take place in America and various other countries after the death of Minneapolis man George Floyd. Floyd died while in police custody after Derek Chauvin knelt on Floyd's neck for more than eight minutes. Chauvin was fired and has since been charged with second-degree murder.