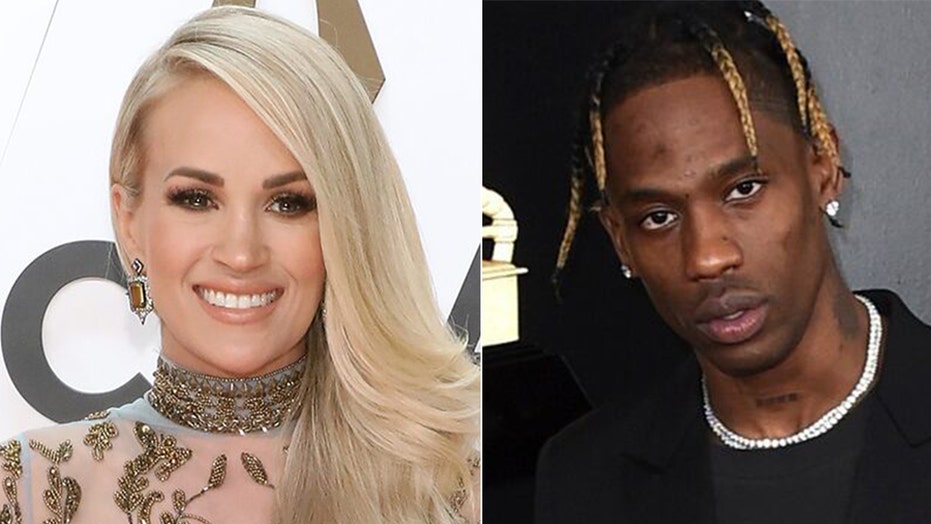 Popular music festivals Coachella and Stagecoach have been canceled for 2020.

Kaiser and other health officials are concerned about a possible surge in coronavirus cases in the fall.

HARRY STYLES POSTPONES ALL NORTH AMERICAN CONCERT DATES TO 2021: 'CAN'T WAIT TO SEE YOU ALL OUT ON THE ROAD'

The festivals were set to take place earlier in the year, but in March they were both postponed until October.

Coachella and Stagecoach have both been canceled for 2020. (Getty)

“I am concerned as indications grow that COVID-19 could worsen in the fall,” Kaiser said Wednesday, per the Los Angeles Times. “In addition, events like Coachella and Stagecoach would fall under Governor Newsom’s Stage 4, which he has previously stated would require treatments or a vaccine to enter. Given the projected circumstances and potential, I would not be comfortable moving forward."

Kaiser said the decision was made in the interest of "the health of the community."

Carrie Underwood and Travis Scott were among the musicians set to perform at Stagecoach and Coachella, respectively. (Getty)

"This is not the future that any of us hoped to confront, but our main focus remains the well-being of our fans, staff, artists, desert partners and everyone involved in the festival," read a press release from Coachella obtained by Fox News on Thursday. "A year without Coachella and Stagecoach is hard for us to comprehend, but we have every intention of returning in 2021."

"We look forward to sharing our new lineups and more information," the release said. "We can’t wait to be together in the desert again when it is safe."

This year will be the first since 2000 without a Coachella festival. The festival was founded in 1999 and did not take place again until 2001, per the Times.