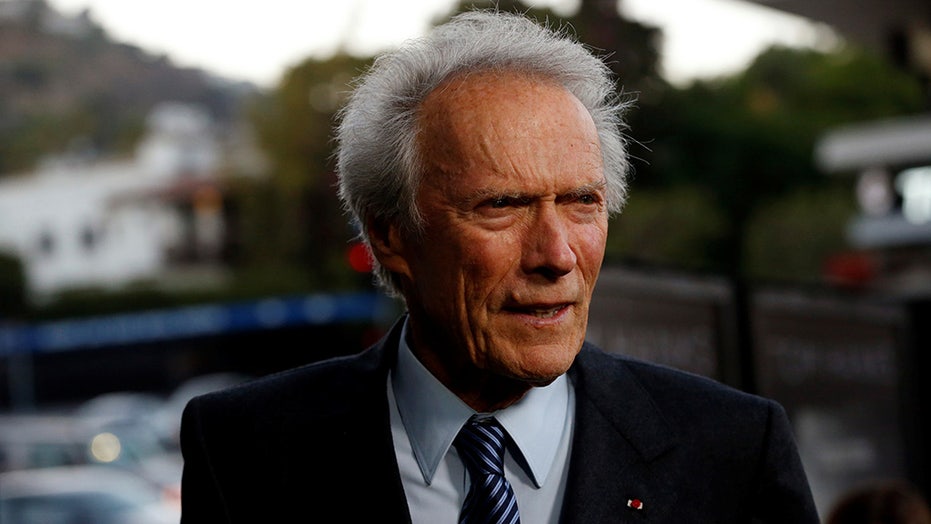 Hollywood legend Clint Eastwood 's latest film examines the life of Richard Jewell, the security guard who was incorrectly suspected of planting a bomb at the 1996 Atlanta Olympics after he saved dozens of lives by discovering and reporting the device.

On Thursday, Warner Bros. Pictures released the trailer for the Eastwood-directed "Richard Jewell," which provides a look into the investigation of the deadly bombing in Centennial Olympic Park and Jewell's subsequent "trial by media."

The explosion early on the morning of July 27, 1996, killed a Georgia woman and injured 111 other people. A cameraman for a Turkish media outlet suffered a fatal heart attack while running to the scene.

The star-studded cast features Paul Walter Hauser ("I, Tonya"; "BlacKkKlansman") as Jewell, whose life was turned upside down when law enforcement identified him as a person of interest in the bombing. The trailer shows Jewell sitting across from FBI agents -- played by Jon Hamm and Ian Gomez -- as they coach the security guard into repeating the bomber’s telephoned threat.

“There is a bomb in Centennial Park. You have 30 minutes,” Jewell repeats several times at the requests of the interviewing FBI agents, who claim the repetition is "to clear your name."

“My son saved people’s lives,” she declares in a press conference pleading her son’s innocence.

“They want to fry you,” Bryant tells his client as the trailer suggests that FBI agents and the media rushed to judgment about Jewell’s culpability after Atlanta Journal-Constitution reporter Kathy Scruggs, played by Olivia Wilde, suggested in a story Jewell exhibits the characteristics of the bomber.

“Jewell fits the profile of the lone bomber – a frustrated white man who is a police wannabe who seeks to become a hero,” Wilde’s character says in the trailer.

Jewell remained atop the FBI’s list of suspects for 88 days until he was fully cleared of any wrongdoing. However, Jewell would never be able to overcome his ruined reputation and his health suffered as a result. In 2005, Eric Rudolph pleaded guilty to the Olympic Park bombing as well as bomb attacks on two abortion clinics and a lesbian bar and was sentenced to life in prison.

Jewell, who was never charged, filed libel lawsuits against several media outlets, including NBC, CNN and the Atlanta Journal-Constitution. He died in 2007 at age 44. All the media outlets settled with Jewell except for the Journal-Constitution. In 2011, the Georgia Court of Appeals dismissed the claims against the paper by Jewell's estate, ruling that the Journal-Constitution had accurately reported on investigators' suspicions at the time and that "even though the investigators' suspicions were ultimately deemed unfounded—they [the articles] cannot form the basis of a defamation action."