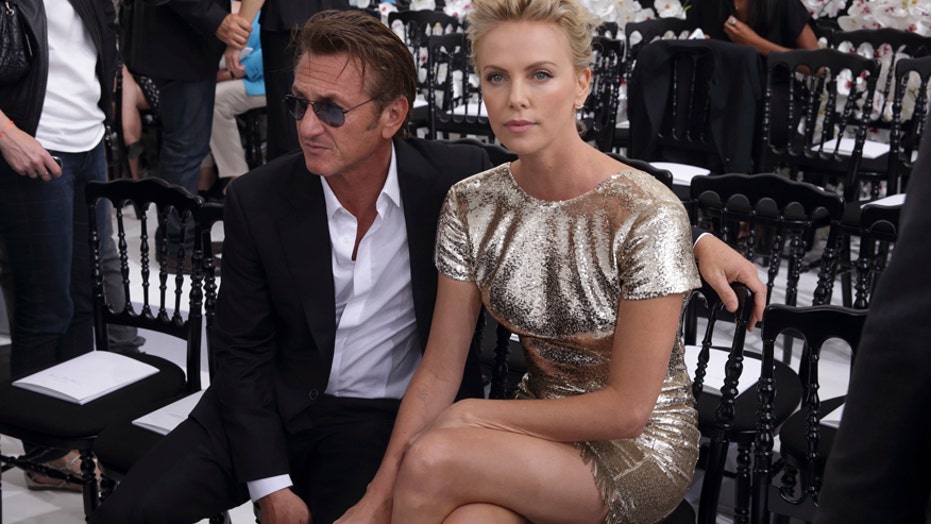 Charlize Theron made it clear there were never any wedding bells in mind when she was dating Sean Penn.

The South African actress shot back at Howard Stern during an interview on his SiriusXM show after he asked her about the rumors of a prior engagement to Penn, 59, when they dated.

SEAN PENN: I WOULD CONSIDER A MARRIAGE TO CHARLIZE THERON MY FIRST

The couple dated from 2013 to 2015 and were rumored to have been engaged. Theron clarified that things were never headed toward marriage.

“It was a relationship, for sure. We were definitely exclusive, but it was for barely a year,” she continued. “We never moved in. I was never going to marry him. It was nothing like that.”

Stern also asked the actress whether the “Mad Max: Fury Road” star ever thought about getting married or if she was lonely.

CHARLIZE THERON SAYS SHE’S ‘SHOCKINGLY’ SINGLE: ‘SOMEBODY JUST NEEDS TO GROW A PAIR AND STEP UP’

“I never wanted to get married. That’s never been something that’s important to me,” she responded.

Theron added: "I enjoy being set up on dates but I don’t know if I’ll ever be able to live with somebody again. To be totally frank, they might have to buy the house next to me. I don’t know if I’m going to be able to deal with that ever again, I’m too old for that s--t."

As far as being lonely, the actress said she “never” was and “never felt alone” because of her adopted children, Jackson and August.