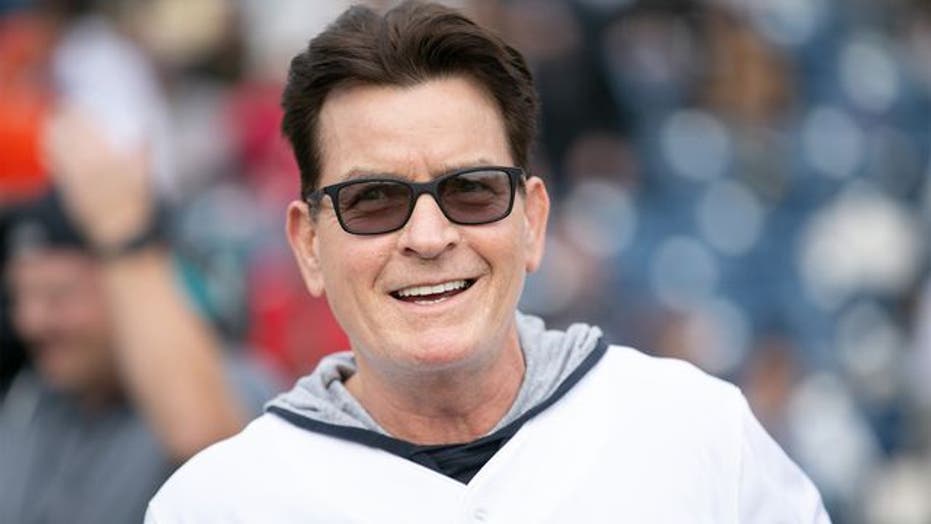 Charlie Sheen was almost a contestant on Season 28 of ABC’s “Dancing with the Stars” but ultimately turned down the gig.

The 54-year-old actor told Us Weekly that he was all set to start rehearsing alongside professional dancer Cheryl Burke, but decided to step away from the project just before the season premiere.

“I was very flattered by ABC and their offer, but at the end of the day, I have two left feet and I just can’t dance,” Sheen explained.

Us Weekly reported that there was more to the offer than simply having a big name like Sheen perform on the competition series. The star's publicist confirmed to the outlet that the actor was offered a pilot for a series at ABC, but it was contingent on his participation on “Dancing with the Stars.”

Charlie Sheen was almost a contestant on ABC's "Dancing with the Stars." (AP)

Reps for Sheen and ABC did not respond to Fox News’ request for comment.

DENISE RICHARDS SAYS CHARLIE SHEEN TRIED TO 'BLEED HER DRY' DURING DIVORCE, HURT HER CHANCES AT GETTING WORK

Sheen hasn’t headlined a sitcom cast since 2014 when he starred on FX’s “Anger Management” following his now-infamous departure from CBS’ “Two and a Half Men” in 2011.

In April the star spoke with People about his odd behavior at the time of his "Two and a Half Men" firing, saying: “To this day, I am not sure how I created such chaos and wound up in that headspace. It’s as though there was some alien or demonic possession going on."

Sheen has been living the sober life for more than a year, explaining to ITV’s “Loose Women”  in April that his children helped him realize he needed to clean up his act.

“I couldn’t get my daughter to an appointment that she had. I don’t drink and drive ever, I have never had a DUI,” Sheen said. “I was like, ‘Wow, I am not even responsible enough to be available for my children’s needs.’ The next morning I woke up and was like, ‘Today is the day.’"