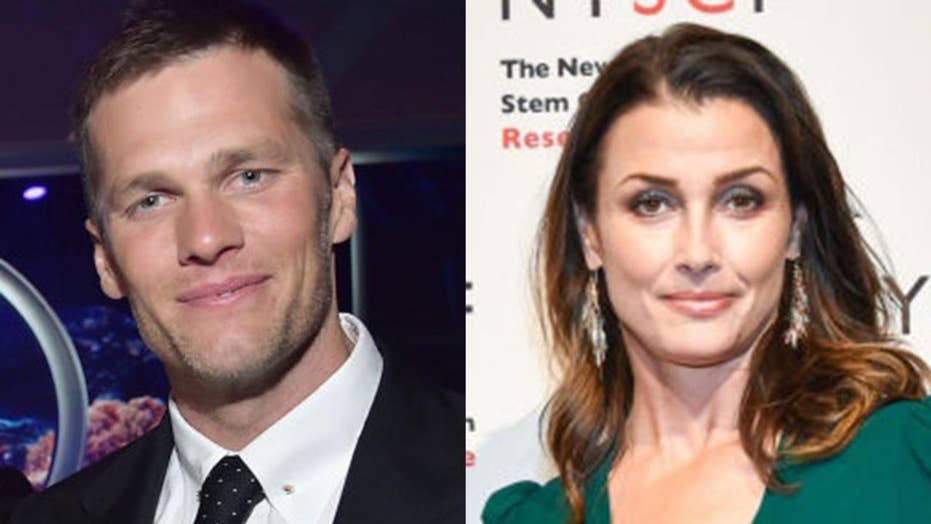 Bridget Moynahan reflects on the scrutiny surrounding her split from Tom Brady in the new essay book, ‘Our Shoes, Our Selves.’

Bridget Moynahan likened the public interest in her pregnancy with ex-boyfriend Tom Brady’s child to being "assaulted."

In the new book, "Our Shoes, Our Selves," the model is one of 40 women who shared an essay about their favorite pair of shoes means to them. In Moynahan's essay, the "Blue Bloods" star gave readers a deeper look into the immense public interest in her after it was revealed she was expecting a baby with Brady as he was moving on with his now-wife, Gisele Bundchen.

BRIDGET MOYNAHAN: THERE IS NO BEEF WITH MY SON'S STEPMOM GISELE BUNDCHEN

“Having a baby should have been the most joyous time of my life, but instead I felt assaulted,” the 47-year-old writes in the book (via Us Weekly). ”It’s unnerving to be followed and stalked like that, especially during such an emotionally vulnerable time.”

Tom Brady, photographed with wife Gisele Bundchen, left. He as previously in a relationship with Bridget Moynahan, right. (Getty)

Moynahan and the New England Patriots quarterback welcomed son John “Jack” Edward Thomas in August 2007. While they've settled into a co-parenting relationship today, things didn’t start out smooth for them.

“I became reclusive for a bit,” she wrote. “I became wildly private. I shared little and only with a select few.”

In a previously released excerpt from the book, Moynahan revealed just how out of control things got with the public.

“I would have cars following me, and men hiding in the bushes outside my house,” she shared. "As a new mother, you want to just protect your child. That kind of attention felt like a threat.” 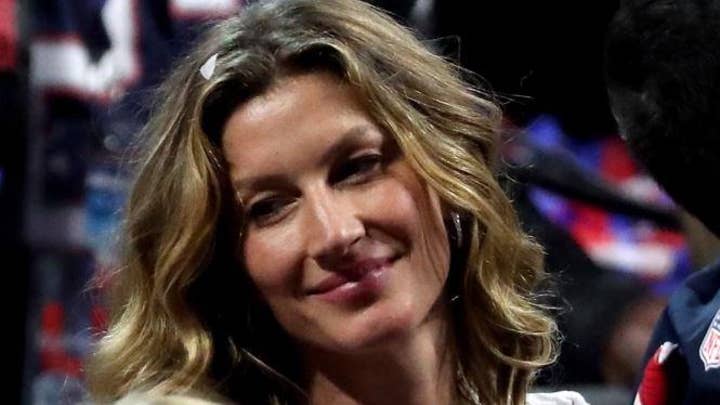 Moynahan revealed that she was hiding from photographers in a clothing store one day when a pair of motorcycle boots caught her eye.

Today, Moynahan, 47, successfully raises Jack with Brady and Bundchen. She’s moved on from the whirlwind relationship with businessman Andrew Frankel, who she married in 2015.