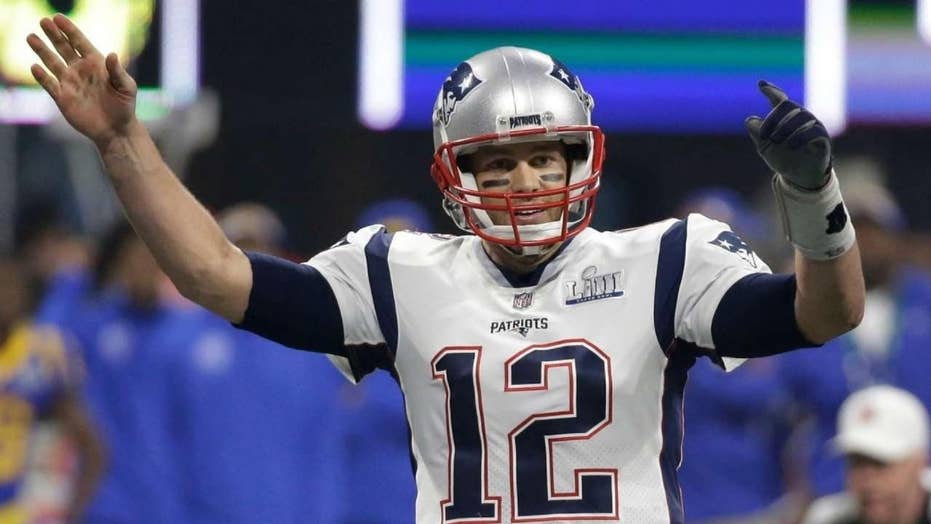 Tom Brady doesn’t want to be called the goat, aka greatest of all time

Tom Brady, the six-time Super Bowl champion told Good Morning America’s Michael Strahan that he would rather be criticized than praised as the greatest of all time.

New England Patriots quarterback Tom Brady is a future Hall of Famer, a six-time Super Bowl champion and has been the big game's MVP four times -- but there's one title he says he's not playing for: G.O.A.T.

Brady, 41, told Michael Strahan on "Good Morning America" that he would rather be criticized than complimented as the "Greatest Of All Time."

“A lot of people, myself included, call you the G.O.A.T., the greatest of all time,” Strahan told Brady on Tuesday.

PATRIOTS' DURON HARMON TO SKIP WHITE HOUSE VISIT, SAYS IT 'WOULD BE DOPE' TO MEET WITH OBAMA INSTEAD

“I don’t even like it,” Brady responded. “It makes me cringe.” 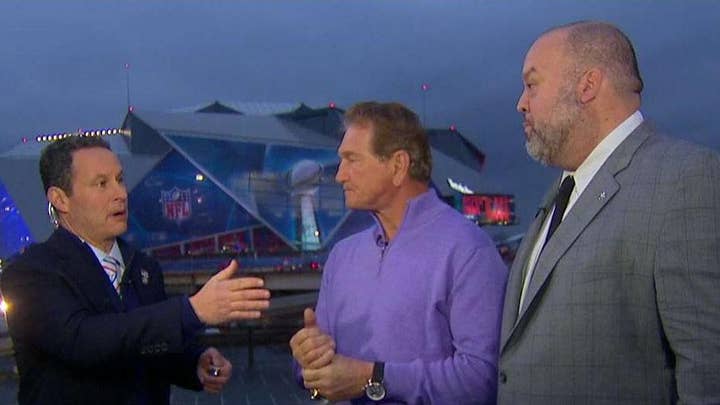 Strahan, the former New York Giants defensive end, asked Brady how old he would be before he threw in the towel and retired from football.

Brady, so far, isn't showing signs of slowing down, securing his latest Super Bowl victory Sunday in a 13-3 win over the Los Angeles Rams. Along with earning a ring, he became the oldest quarterback to win a Super Bowl at age 41. He's now won a Super Bowl in his 20s, 30s and 40s.