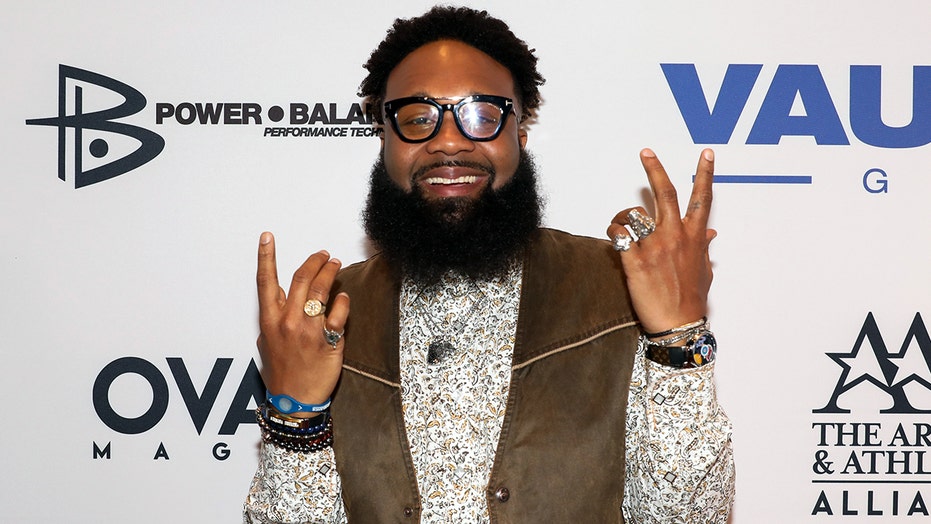 Country singer Blanco Brown is in recovery mode after a head-on collision that sent him to the ICU.

Earlier this month, the 35-year-old singer was left with "significant injuries" after an accident in Atlanta.

Brown was transported to a hospital before undergoing a 12-hour surgery.

According to a press release obtained by Fox News from his representatives at the BBR Music Group on Monday, the singer is out of the ICU "following an additional 12-hour plus surgery" and is "continuing his recovery in the hospital."

Blanco Brown was involved in a serious head-on collision that left him in the ICU, but he is now recovering. (Photo by Leah Puttkammer/Getty Images)

"His team of doctors do not anticipate Brown requiring any additional surgeries and expect him to make a full recovery," said the statement.

Additionally, Brown's family expressed gratitude for the love and support from fans of the musician.

"They would like to thank everyone for their support and ask for continued prayers for Blanco during this time," the release read.

BLANCO BROWN ON 'THE GIT UP' BECOMING A VIRAL HIT: 'I FEEL LIKE IT'LL BE AROUND FOREVER'

The Grammy nominee is an accomplished writer, vocalist and producer known for hits like “The Git Up,” which BRB notes held the No. 1 spot on the Billboard Hot Country Songs chart for 12 weeks and was the top-selling digital country song in the U.S. for 13 weeks. The music video, which premiered across CMT, MTV, BET and Nick, earned more than 20 million YouTube views in a month. He was named Billboard’s No. 1 Top New Country Artist for 2019 and one of the outlet’s “7 Country Acts to watch in 2019."

The Atlanta native got his start working in the hip-hop world with artists such as Fergie, Childish Gambino, Kane Brown, and Chris Brown. He found viral success with “The Git Up” in 2019 after the video spread like wildfire on social media, thanks in large part to the original dance steps that he created to go along with the song.

“It's been an interesting ride. I take it one breath at a time, one stride at a time. And, you know, just try to continue to spread positive energy and purpose,” Brown told Fox News in November.

“I don't know what the future holds for me, but I will say that I'll continue to manifest my purpose and just keep this journey going; making great music with meaning. I mean, since ‘The Git Up’ took off in May and June, it's been nonstop; I don't plan on slowing down,” he added. “I just want to keep on riding. It's what I do for a living, it's my calling and I just want to continue to spread the purpose. That's my living message."