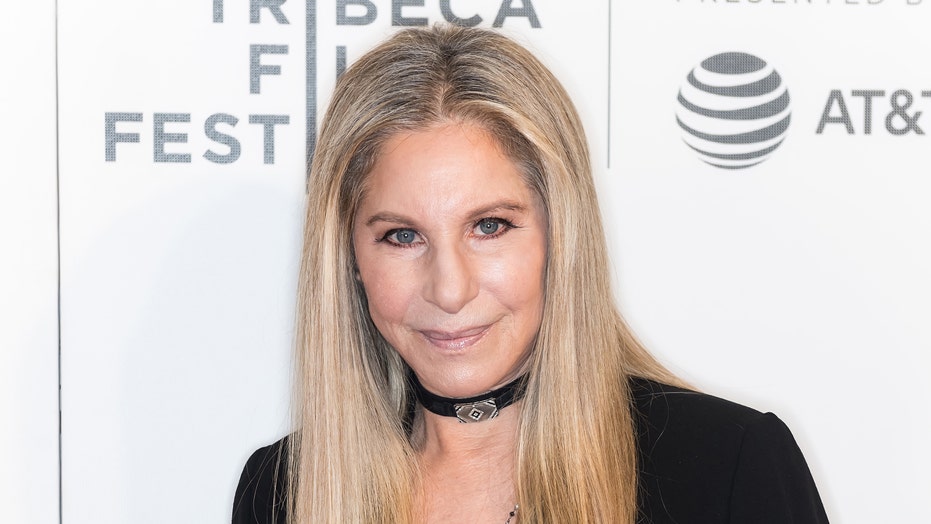 Barbra Streisand wrote a scathing opinion column in which she took shots at Donald Trump’s record as president as well as his Republican colleagues in the Senate ahead of Super Tuesday.

The outspoken 77-year-old penned a lengthy column in Variety in which she lambasted nearly every move Trump has made since winning the 2016 election.

“No wonder doctors report that more people than ever are anxious and depressed. Since 2016, we’ve been dragged down into the mud of Trump’s swamp,” she wrote. “He has demolished our standing in the world with his laughable boasts and breathtaking ignorance. He has put the security of this country, and our planet, in a precarious position by abandoning the Paris climate accord and the Iran nuclear deal. He’s a one-man weapon of mass destruction … so reckless that he almost started a war.”

She went on to criticize the president for his handling of the coronavirus, noting that he “got rid of our pandemic specialist two years ago and has defunded the Centers for Disease Control.”

“We can’t go on like this. It’s too dangerous,” she added.

Streisand noted that the public should have seen the writing on the wall with Trump as soon as he fired James Comey for “refusing to pledge loyalty to him, as if he were a king” before taking aim at Trump's recent string of presidential pardons.

“But Trump thinks the rules don’t apply to him. He, and his appointees, have set a whole new level of misconduct,” she continued. “His recent spree of pardons looks like a transparent attempt to normalize his own corruption and pave the way for pardoning his cronies, who have lied for him. (He fires people who obey the law and tell the truth.)”

From there the celebrity took more jabs at the president’s record, bringing up his approach to Healthcare that he mentioned at the State of the Union and his numerous trips to play golf at his own resorts despite promising on the campaign trail he wouldn’t do that. Streisand then compared Trump to his predecessor, arguing that the 44th president had a better record.

“Trump can never live up to Obama’s legacy, so he’s trying to erase it. He inherited a growing economy and now claims credit for it, saying it’s the best in history … but that’s another lie. In fact, the GDP, job growth and the S&P 500 all rose faster under Obama,” she noted. “Meanwhile Trump, with his tax cuts for corporations and the very wealthy, has basically doubled the budget deficit to more than a trillion dollars — unprecedented in a time of prosperity. And he’s on track to add another 50% to the national debt, the fastest dollar increase in history. (That’s a pattern. Republicans leave it to Democrats to clean up their mess.)”

She concluded by swiping at Trump for being emboldened by Republicans following his impeachment acquittal in the Senate and with a note to Democrats that may agree with her point of view to vote in the upcoming election.

“Every day, he takes another swipe at the pillars of our democracy, but we cannot allow him to irrevocably change this country. The ‘beacon of hope’ that is America could be extinguished if he’s given another four years,” she concluded. “In this upcoming election, we must bring back dignity and grace. We must care about the facts, the planet, each other and the least fortunate among us.”