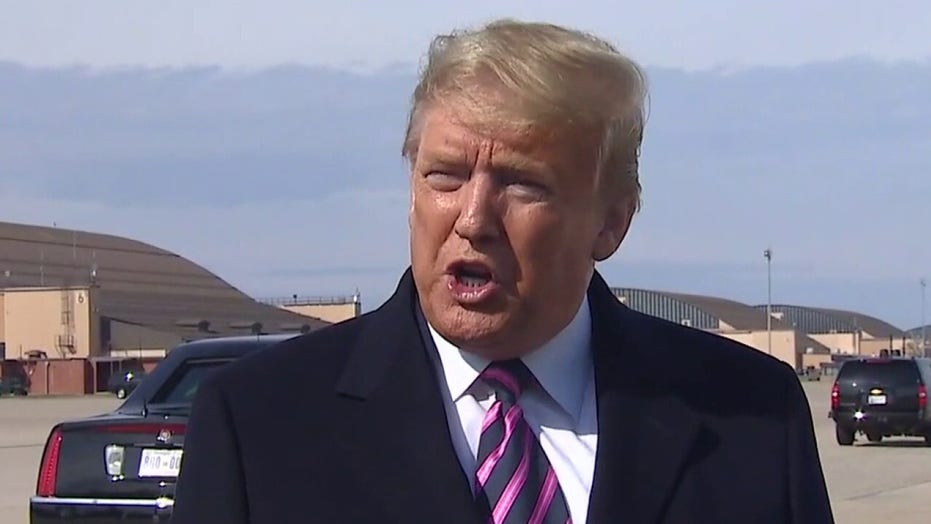 Some were big names who grabbed national headlines while others were lesser known but also faced serious charges and prison. A look at who was granted clemency Tuesday by President Donald Trump and an overview of their criminal cases:

Edward DeBartolo, Jr.  was the owner of the San Francisco 49ers when the team won five Super Bowls in the 1980s and 1990s. In 1998, he pleaded guilty to failing to report a felony when he paid $400,000 to Louisiana Gov. Edwin Edwards in exchange for a riverboat gambling license. DeBartolo served probation for his offense, but the crime effectively ended his time as an NFL owner.

Michael Milken was a well-known figure on Wall Street as the head of the junk bonds department at the now-defunct firm Drexel Burnham Lambert. He served two year s in prison in the early 1990s after pleading guilty to violating U.S. securities laws.

Ari Friedler, the CEO of Virginia-based Symplicity Corp., pleaded guilty  to hacking his competitors' computers in 2014. He served two months in prison.

Bernard Kerik, once New York City's police commissioner, served three years in prison for tax fraud and for making false statements after lying to the George W. Bush White House while being interviewed to serve as Homeland Security secretary. 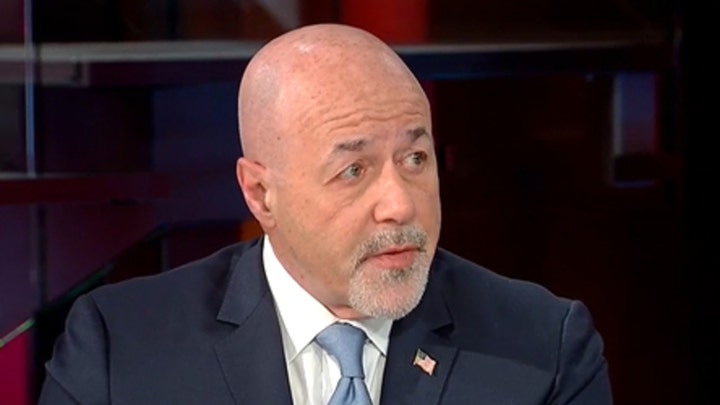 David Safavian, once a high-ranking official at the General Services Administration, was convicted of making false statements and of obstructing an investigation tied to the probe into the activities of disgraced Washington lobbyist Jack Abramoff.

Angela Stanton, a best-selling author and television personality, was sentenced to six months of home confinement for her part in a stolen vehicle ring.

Rod Blagojevich, the former Illinois governor, spent more than eight years in prison for his failed attempt to sell the U.S. Senate seat that was made vacant after Barack Obama's 2008 election sent him to the White House. Blagojevich, after he was impeached and removed from office, appeared on NBC's "The Apprentice," a reality TV show hosted by Trump.

WHAT TO KNOW ABOUT THE FORMER ILLINOIS GOVERNOR'S CASE 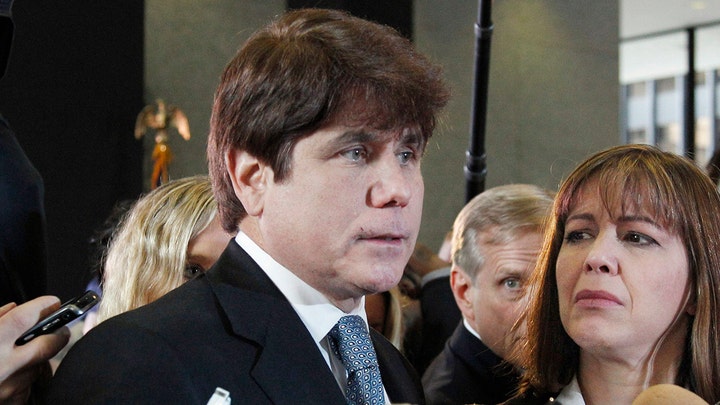 Tynice Nichole Hall served nearly 14 years of an 18-year sentence for allowing her Lubbock, Texas, apartment to be used as a stash house.

Crystal Munoz was convicted in 2007 of conspiring to distribute more than 2,200 pounds of marijuana and later sentenced to nearly 20 years in prison. Munoz claimed in court filings that her only role was drawing a map others allegedly used in moving marijuana from Mexico to Texas. She said her lawyer failed to adequately defend her at trial.

Judith Negron had served eight years of a 35-year sentence in a Florida prison for health care fraud, conspiracy and money laundering.