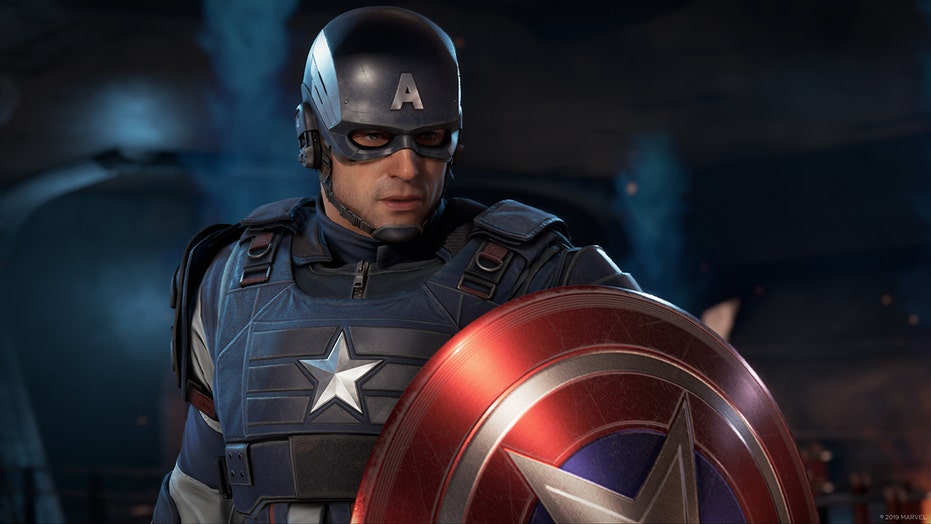 The Twitter account for the official “Avengers” video game issued an apology after a since-deleted tweet was deemed tone-deaf amid the ongoing protests against police brutality.

A game, based on the Marvel Comics characters such as Thor, Iron Man, The Hulk, Captain America and more that were made popular by the Marvel Studios films, has been in development for a long time. As fans eagerly anticipate news about the upcoming title, its Twitter account apologized Wednesday for a misstep in its hype.

According to Kotaku, the account posted a since-deleted video featuring an in-game monument to Captain America that had been “defaced.” Many felt the post was inappropriate as people taking to the streets to protest the police brutality across the country continue to either pull down or demand the removal of monuments to Confederate leaders and other statues.

'AVENGERS: ENDGAME' ACTRESS GOT IN TROUBLE WITH MARVEL STUDIOS HEAD OF SECURITY FOR POSTING A SUNSET PICTURE

“Heroes Park once celebrated the Avengers, but has since been defaced,” The since-deleted tweet reportedly read: “Despite the AIM drones that surveil the area, there are still people who believe and pay their respects to Captain America.”

While the initial tweet may sound like a direct reference to the current state of the country, it also falls in line with the plot of the game. “Marvel’s Avengers” will focus on a large-scale tragedy that the superhero team gets blamed for. Therefore, the idea of the public turning on a statue of Cap is believable within the story. However, many on Twitter felt it was a direct jab at the ongoing protests.

Entertainment Weekly reported in January that the game, which was expected to drop in March of this year, had been postponed to Sept. 4 to accommodate “fine tuning and polishing” before it hits the market.