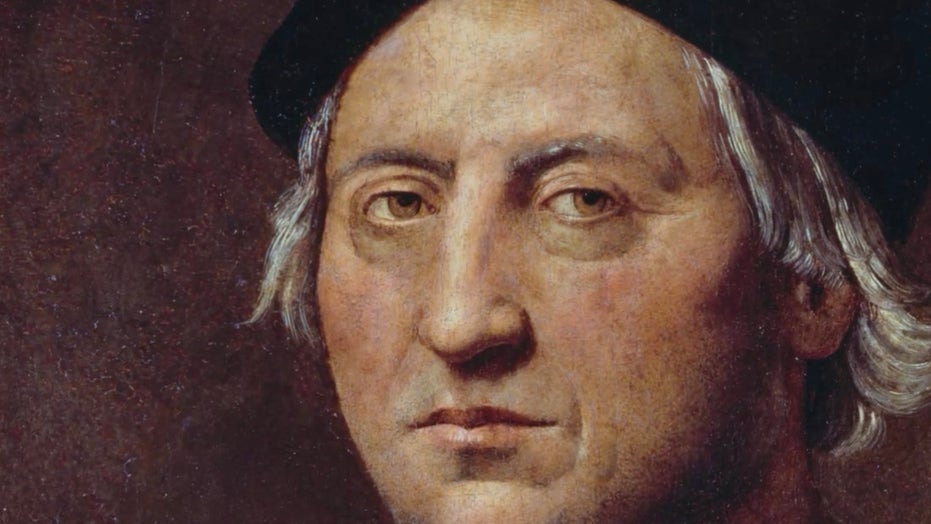 Top California legislators on Tuesday said that the statue of Christopher Columbus in the state's Capitol building, which has been there since 1883, would be removed because the 15th-century explorer is a "deeply polarizing historical figure."

State Senate President Pro Tempore Toni Atkins, Assembly Speaker Anthony Rendon and Assembly Rules Committee chair Ken Cooley announced the statue's removal in a statement Tuesday, joining a number of states and localities around the country removing monuments of historical figures, including those associated with the Confederacy, in the wake of the death of George Floyd.

"Christopher Columbus is deeply polarizing given the deadly impact his arrival in this hemisphere had on indigenous populations," the statement read. "The continued presence of the statue in California’s Capitol, where it has been since 1883, is completely out of place today. It will be removed."

Cooley, Rendon and Atkins are all Democrats. Many on the left side of the political spectrum in recent years have also sought to erase Columbus Day, a federal holiday in October that was enacted in 1968 in celebration of Columbus' 1492 journey to the New World, in favor of "Indigenous Peoples' Day."

It has been officially recognized in liberal locales across the country, including Washington D.C., which is named in honor of first President George Washington and Columbus.

It is unclear how or when California will remove the statue, which is located in its Capitol rotunda, but when it does come down the state will join Kentucky and Virginia, which removed statues of Confederate President Jefferson Davis and Confederate General Robert E. Lee, respectively, in taking recent action to get rid of likenesses of historical figures amid the unrest following Floyd's death in the custody of the Minneapolis Police Department.

Critics of tributes to Columbus, whether in statues or holidays, cite the fact Columbus enslaved Native Americans and played a part in introducing European diseases that Native Americans were not immune to into the New World, devastating populations.

Those who support keeping statues associated with Columbus and the Confederacy equate their removal to erasing history, which can be learned from, even if the lessons are complex.