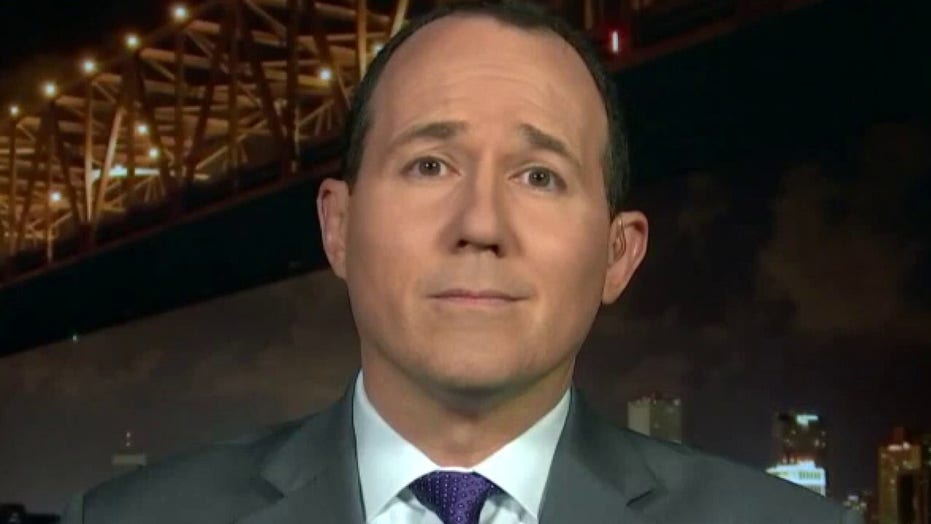 Cancel culture comes for 'Gone With the Wind'

Variety raised eyebrows on Wednesday for its list of "problematic films" it deemed that needed warning labels following the "Gone With the Wind" controversy.

Earlier this month, HBO Max sparked an uproar by quietly pulling the 1939 Civil War-era classic from its library for its depiction of black people. The streaming service suggested that upon its return it will have a "historical context."

However, Variety senior vice president Tim Gray thinks there are several other films that can use the same treatment.

According to Gray, the 1971 Clint Eastwood iconic film "Dirty Harry" "started a craze for movies about maverick cops who get the job done by following their instincts rather than the law" and how the film "mocks liberal judges and do-gooders" and that the villain claims of police brutality "[plant] the seed that other such charges are fake moves to get sympathy."

Gray accused the 1994 Best Picture winner "Forrest Gump" of being "condescending to anyone with a disability, Vietnam vets and people with AIDS, among others" and how "it’s actually hostile to protesters, activists and the counterculture." He knocked the Tom Hanks character for being named after his grandfather Nathan Bedford Forrest, who Gray notes was the "first grand wizard of the Ku Klux Klan."

Among other films, the Variety editor went after "Indiana Jones and the Temple of Doom" for depicting Hindus and the people of India as "primitive and bloodthirsty foreigners", "Silence of the Lambs" for pushing trans stereotypes with its villain despite the villain not being trans himself, and "True Lies" for depicting Arabs as "religious fanatics or terrorists, or both." 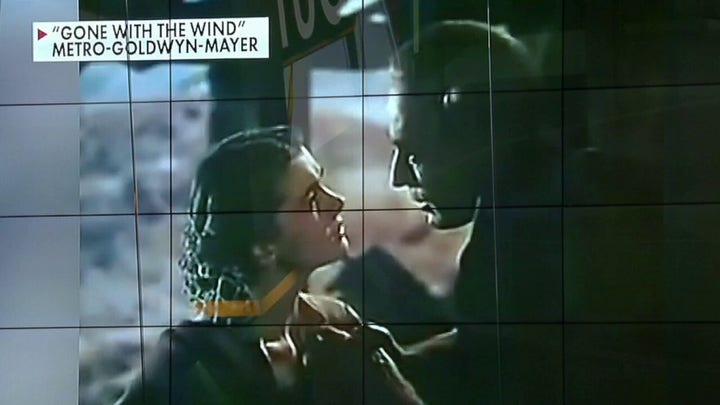 Even the 2019 Oscar-winning film "Once Upon a Time in Hollywood" needs a warning label, according to Gray. He accused Leonado DiCaprio's and Brad Pitt's characters of trying to "MHGA (Make Hollywood Great Again)" since Americans at the time felt "the status quo was being threatened by minorities, hippies and newly liberated women." He also points to the "controversial depiction" of Bruce Lee, the nonexistence of black characters and the reference to "the Mexicans."

"The #BookBurners start their long slide down the slippery slope. Glad you kept your DVD’s?" actor James Woods tweeted.