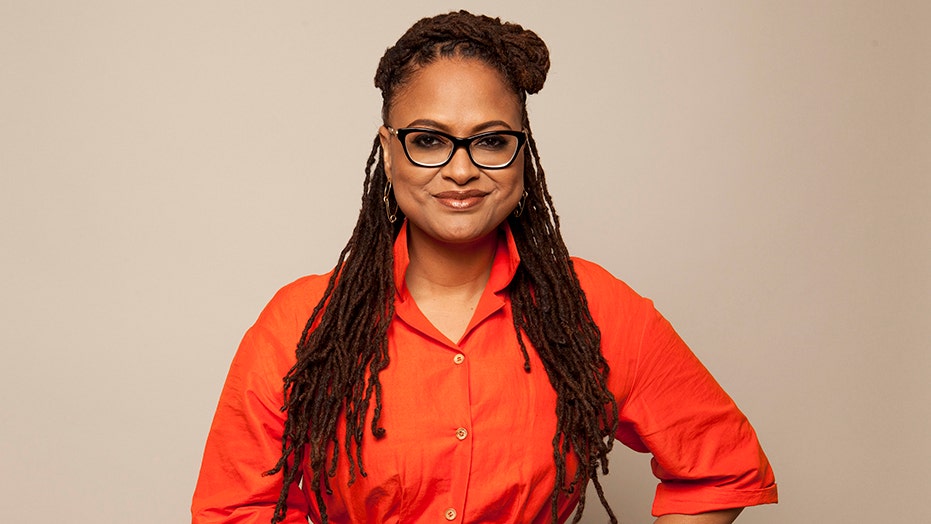 Jumping into a heated Twitter discussion about Hollywood hiring practices, Oscar-nominated director Ava DuVernay suggested that she and other “Black producers with hiring power” could stop hiring "those who diminish us" to work on their film and TV projects.

The director is an outspoken advocate for diversity in Hollywood and has become even more vocal in the wake of ongoing protests sparked by the death of George Floyd while in police custody on May 25. Her latest comments come in response to a Twitter user who shared a thread from a private industry Facebook group in which a black filmmaker wrote a post looking to connect with black film editors to work on a project.

The Twitter user then posted a slew of screenshots in which white film professionals in that Facebook group criticize the notion of hiring someone because they’re black.

“Everyone has a right to their opinion,” DuVernay tweeted in response. “And we - Black producers with hiring power - have the right to not hire those who diminish us. So, to the white men in this thread... if you don’t get that job you were up for, kindly remember... bias can go both ways. This is 2020 speaking.”

The post sparked debate on social media, with many users praising the clap back and others suggesting that hiring anyone based on the color of their skin, even if they aren’t white, is still racism. In response to one post, the director linked to a sarcastic gif of a character from the sitcom “Family Time” pretending to cry.

DuVernay, best known for directing the Academy Award-nominated film “Selma,” has become one of the most outspoken advocates in Hollywood, using her social media to routinely support the Black Lives Matter movement and call on cities across the country to rethink their approach to policing.

Last week, The Hollywood Reporter revealed that she was among six people elected to represent the directors' branch of the Academy of Motion Picture Arts and Sciences on its board of governors. Days later, the Academy announced sweeping changes to its awards categories and its diversity and inclusion initiatives.

The organization announced that there will be 10 best picture nominees beginning with the 94th Academy Awards in 2022. The organization is also planning to implement new eligibility requirements with an eye toward diversity in collaboration with the Producers Guild of America that will be finalized by the end of July.

Neither change will affect the 93rd Academy Awards, which are still set to be held in Los Angeles on Feb. 28, 2021.