Howie Mandel has got his method for combatting coronavirus all figured out.

Often teased for his compulsive cleaning and intense germophobia, the longtime “America’s Got Talent” judge is throwing the panic right back in the faces of those who badgered him for his ways of staying clean.

"I don't shake hands and now I've taken it to another level: I don't inhale. I am not inhaling," Mandel told Entertainment Tonight in Los Angeles this week of the strain known worldwide as COVID-19. "Everybody's watching, everybody's aware. Welcome to Howie's world."

GABRIELLE UNION SPEAKS OUT AMID 'AMERICA'S GOT TALENT' CONTROVERSY: 'SO MUCH GRATITUDE'

The funnyman and producing executive said his job judging the acts on “AGT” is easy enough to do without breathing in heavily, adding that he “doesn’t need to inhale to judge.”

The popular talent competition returns for its 15th season in May on NBC and with it, will see “Modern Family” star Sofia Vergara joining the judge’s table alongside Mandel, Simon Cowell and returning judge Heidi Klum. Terry Crews is also returning to host the charade.

Klum, 46, previously served as a judge on six seasons of "AGT" before her exit. She recently returned to serve as a judge for "America's Got Talent: The Champions." 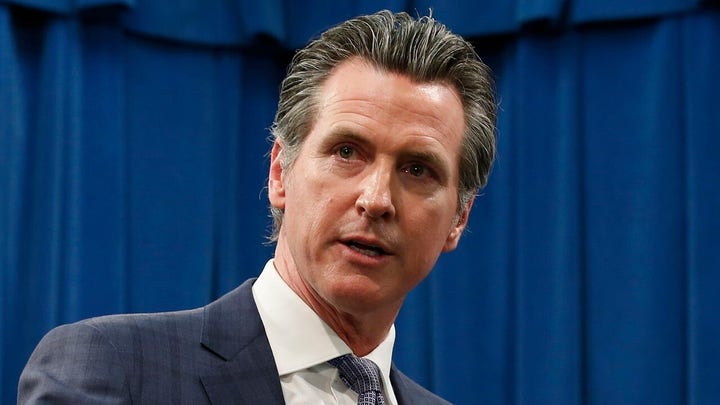 In November, show judge Gabrielle Union, 47, exited the series, allegedly having been fired after accusations of a toxic workplace arose. Fellow judge Julianne Hough made her exit with Union as well. However, Hough has maintained her departure had nothing to do with Union’s fissure with NBC.

Since then, Union has had a "productive" conversation with NBC, the network "AGT" airs on, which has prompted an internal investigation.