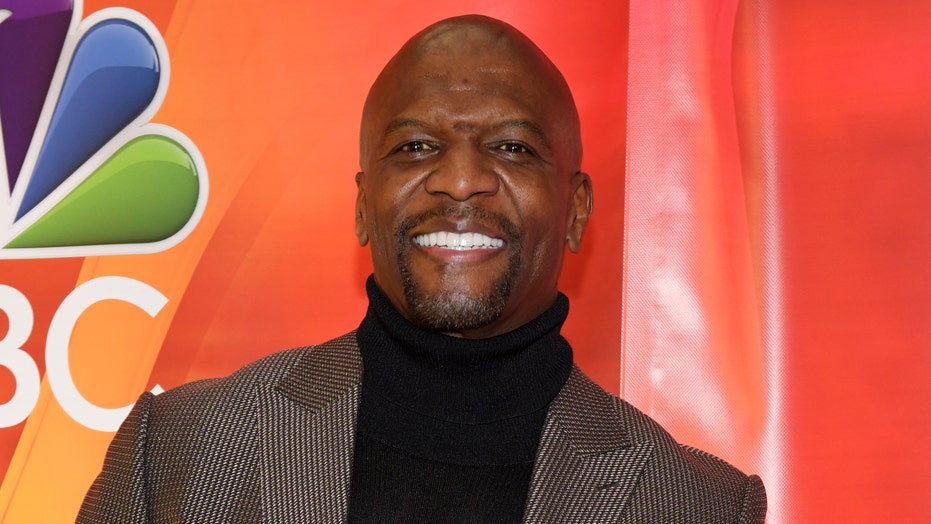 Terry Crews isn't letting the recent drama surrounding "America's Got Talent" get him down.

In an interview with Us Weekly, Crews, who hosts the show, discussed the recent allegations of racism and sexism on the show's set, which resulted in Gabrielle Union exiting her position as a celebrity judge.

“It just was not my experience,” he told the outlet. “It was the best experience I ever had in my entire life.”

The 51-year-old actor continued, saying he was pleased with the diversity behind the camera at "AGT."

“When they talk about diversity, there was every bit of diversity on set, everywhere,” he said. “I have never been in a more diverse place in 20 years of entertainment, so what can I say?”

In November, Variety reported that Union, 47, was allegedly fired from the show after complaining about a "toxic" workplace environment. The same report stated that Union's different hairstyles were reportedly criticized by executives as "too black" for "AGT" audiences.

In December, Union said on Twitter that she had a "productive" meeting with the team behind "AGT," and NBC, where the show airs, told Fox News in a statement that there "will be a further investigation to get a deeper understanding of the facts."