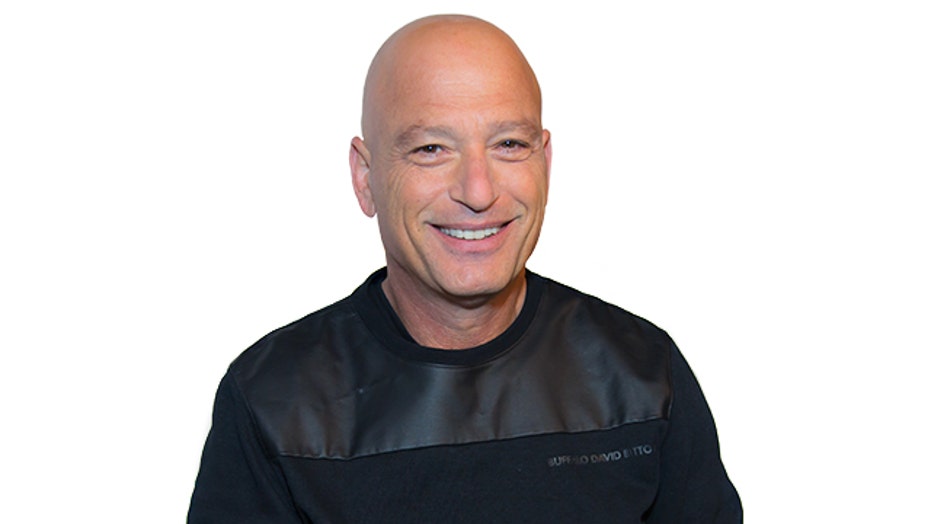 Howie Mandel's career in Hollywood has lasted nearly four decades since he first made his mark in the early '80s. Now the star is opening up about his continued success in the entertainment industry.

Speaking to Fox News, the 63-year-old revealed that the "secret" to his longevity in Tinseltown is that he actually doesn't have one. Instead, he follows athletic company Nike's motto: "Just do it."

"I don't have a secret," he told us. "I feel pretty lucky and I live by the adage that Nike has made famous and that's: 'Just do it.'

'DEAL OR NO DEAL' WITH HOWIE MANDEL RETURNING TO TV

Mandel went on to share that he truly believes in a piece of advice he once heard: "99 percent of success is just showing up."

"So when you have an idea just do it and put it out there," he added. "A lot of people work on ideas for a long period of time and I'm not saying that's a bad thing, but chances are instead of just releasing it and putting it out there and doing it whereas nobody sees it — I guess there's safety in not failing because it's not out — but I think just put it out there."

Some of Mandel's first credits include the 1981 comedy "Gas" and his co-starring role as Dr. Wayne Fiscus on the '80s drama series "St. Elsewhere."

"I've been lucky," Mandel admitted. "I've done everything. I've always had a multi-faceted career whether I was doing drama on 'St. Elsewhere' and then voiceover on 'Bobby's World' and then stand up the next night. It's always been kind of eclectic and fun."

The best part about having a mix of projects throughout his career? "Everyday when I show up to work and do something, it's not what I was doing yesterday, so I'm always very excited about it and have fun doing it.

Fast-forward to today, the comedian-actor has a number of credits including hosting CNBC's "Deal or No Deal" and Nat Geo Wild's "Animals Doing Things" as well as serving as a judge on NBC's "America's Got Talent."

Of being on "AGT" for 10 consecutive seasons Mandel said: "Nobody is more thrilled, excited and blessed than I am to have this job. It doesn't even feel like a job. It's my 10th season as a judge sitting at the judges' desk, but I spent four seasons before that just sitting on my couch in my underpants watching the show.

"So I loved it that way and I love it even better with pants and a paycheck," he jokingly added. "But the truth is I'm such a big fan of the show, so every minute that I get to sit there and witness what I witness, I'm thrilled."

Mandel, who made his debut on the reality competition series in 2010, has seen some of his fellow judges — and also hosts — leave, but the star had nothing but sweet sentiments for the show's newest additions: Terry Crews, Gabrielle Union and Julianne Hough. The trio replaced Tyra Banks, Heidi Klum and Mel B. "AGT" creator and executive producer Simon Cowell has served as a judge since season 11.

"Terry, they got to see on ['America's Got Talent: The Champions'] and he's just full of energy and empathy and he's funny and he's talented. He adds a layer to a show that's priceless," Mandel explained.

For Gabrielle and Julianne's part, Mandel noted that between the two ladies, they have "decades of experience in all the acumens that come on stage."

"Whether they're performers, dancers, singers — whatever they want to do, these girls between them have maybe 30 or 40 years experience and their critiques, they're smart; they're funny; they're witty. I just think they're a great asset to our show."

Of course, he still misses his fellow judges Heidi and Mel B — both of whom exited the show in February. "... Obviously, I was sad when my good friends Mel and Heidi left," admitted Mandel.

Asked if he still keeps in touch with his former co-stars, Mandel said he does. "I said good luck right before Mel went on-stage for her first [Spice Girls] show in Dublin [Ireland] and Heidi — I talk to and see her all the [time]. Yes is the answer! Yes."