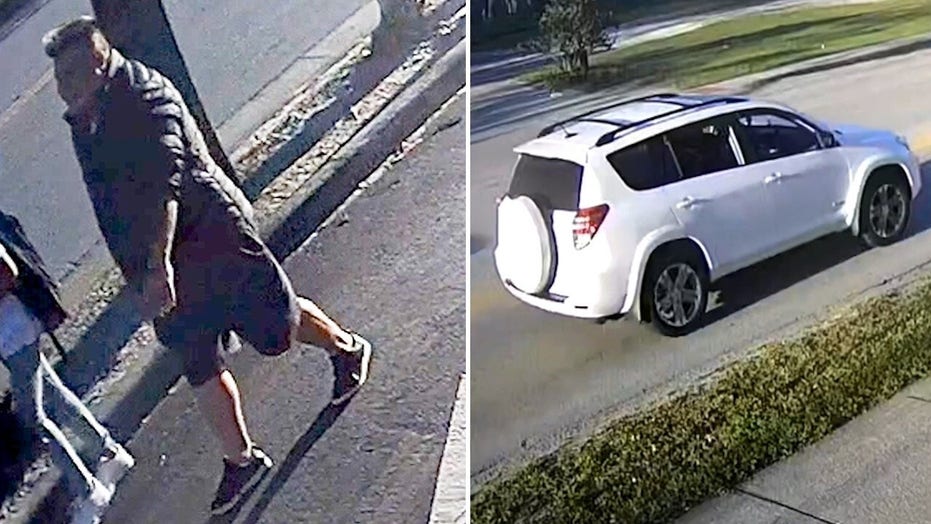 Police are searching for information in the murder of a young child after a corpse was found in the rural Washington County area.

Indiana State Police are asking the public for help identifying the body of a young, male victim whose body was found stashed in a suitcase. The victim is black and estimated to be approximately five years-old. Investigators are still unsure of the victim's cause of death. A toxicology report is still pending, according to local outlet FOX 59.

"An autopsy was conducted on Tuesday; however, no information as to the cause of death was determined," the ISP wrote in a report on the incident. "Results of the toxicology report are still pending, and investigators are hopeful that information will shed more light on the cause of death. "

OHIO DR. WILLIAM HUSEL ACQUITTED ON ALL CHARGES ALLEGING HE MURDERED 14 PATIENTS WITH EXCESSIVE PAINKILLER USE

The suitcase the child's body was found inside bears a distinctive "Las Vegas" design. It is a hard case piece of luggage with wheels and a roller handle.

"Based on information provided by the autopsy, Investigators believe the child is approximately 5 years old," the ISP wrote. "He is described as a black male, approximately four feet tall, with a slender build and short haircut."

Authorities stated that signs point to the victim receiving care from someone before their murder.

Picture of suitcase in which victim was found, provided by Indiana State Police

"Somebody was taking care of him. He was in somebody’s custody and care for his daily needs and for support," Sgt. Carey Huls stated in a Monday press conference. "Somebody knows something. Somebody out there knows the answer to this question."

The victim was found in Sellersburg around 7:30pm on Saturday, according to FOX 59. A local resident hunting mushrooms in the area found the body in a forested area near a roadway before calling it into the police department.

Thus far, no one has been able to provide the police with information helpful to the case.