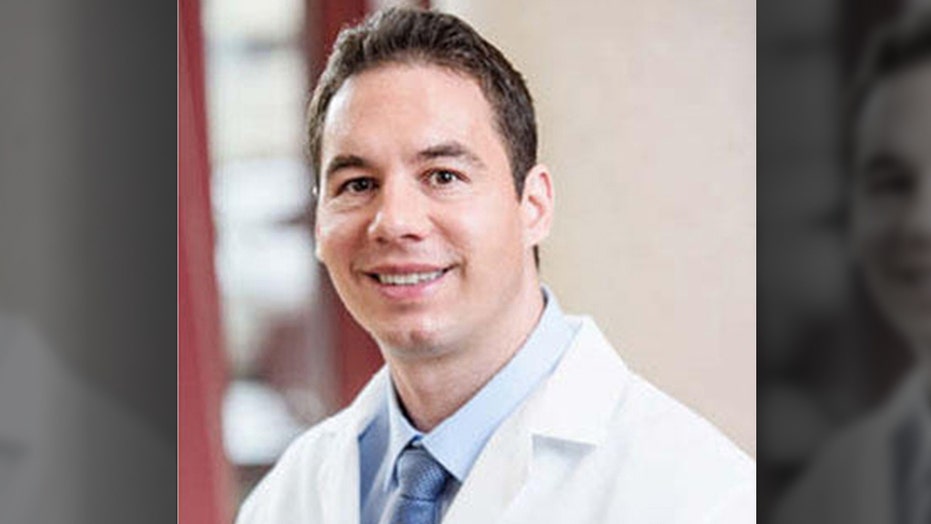 The Ohio doctor charged in the deaths of 14 hospital patients was acquitted on all counts on Wednesday after a jury deliberated for more than a week.

Dr. William Husel was found not guilty on all 14 murder charges alleging his decision to prescribe excessive pain medicine led to his patients’ deaths in the Columbus-based Mount Carmel Health System. He was indicted in cases involving at least 500 micrograms of the powerful painkiller fentanyl.

Jurors began deliberating on April 12 and were instructed to also consider lesser charges.

Prosecutors said ordering such dosages for a nonsurgical situation indicated an intent to end lives. Husel had pleaded not guilty to 14 counts of murder, with his attorneys saying he was providing comfort care for dying patients, not trying to kill them.

The prosecution and defense both rested last month after a weeks-long trial that began Feb. 22. Jurors seated for the trial heard from 53 prosecution witnesses, including medical experts, Mount Carmel employees, investigators, and family members of all 14 patients.

Husel's defense team called a single witness on March 30 — a Georgia anesthesiologist who testified that Husel’s patients died from their medical conditions and not Husel’s actions.

During closing arguments April 11, David Zeyen, an assistant Franklin County prosecutor, told jurors that regardless of how close a patient is to death, it’s illegal to speed up the process.

Dr. William Husel, 43, pleaded not guilty to 25 counts of murder charged against him by the Franklin County Grand Jury. (Franklin County Sheriff’s Office)

Husel's attorney Jose Baez said prosecutors hadn’t produced "a shred of evidence" to back up their claims.

Mount Carmel has reached settlements totaling more than $16.7 million over the deaths of at least 17 patients, with more lawsuits pending.