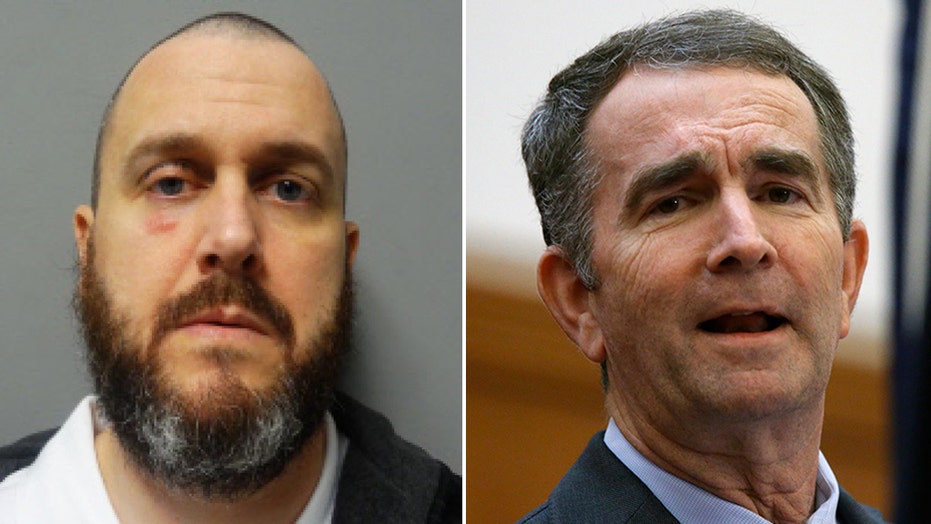 Defense attorneys for a Virginia man accused of murdering his adopted stepdaughter are requesting a subpoena for Gov. Ralph Northam, who was the victim's doctor and prescribed her antidepressants just two months before she went missing.

Attorneys for Wesley Hadsell say their client did not murder 18-year-old Anjelica “AJ” Hadsell, but they instead point to her medical history and Northam's prescription of the antidepressant nortriptyline in January 2015 as possible evidence that the teenager committed suicide.

The Commonwealth provided hospital records to the court indicating that AJ suffered from headaches, not depression, and included interviews with her mother who previously said that AJ had no history of depression, according to reports by WTKR.

“The medical records of AJ Hadsell have been subpoenaed, and Dr. Northam was her treating physician,” the subpoena reads. “Coupled with the journal notes attached hereto as well as other evidence to be adduced at trial, it would be reasonable for the jury to assume that the deceased committed suicide, and thus negating the accusation of murder.”

A month after she went missing, AJ's body was found in waist-high grass on the property of an abandoned home, south of Franklin, Va., about 50 miles west of Norfolk.

The medical examiner's office said the college freshman at Longwood University, who was reported missing on March 2, died of acute heroin poisoning but her death was ruled a homicide.

Wesley Hadsell, who is currently serving a 10-year sentence on a federal ammunition charge unrelated to his stepdaughter's death, was charged with murder and concealing a body four years after AJ's death, but has maintained his innocence and has repeatedly said police have the wrong person.

His trial is scheduled to begin on February 24.