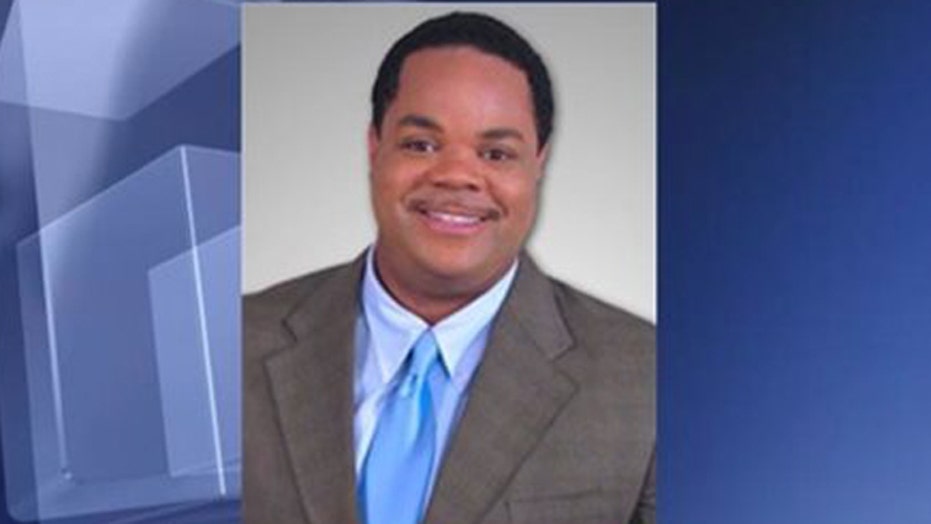 The family of the gunman who killed two local media members on live television Wednesday morning issued a statement expressing their “deepest condolences” to the loved ones of the dead.

Vester Lee Flanagan II, who went by the professional name Bryce Williams, shot and killed WDBJ-TV reporter Alison Parker, 24, and cameraman Adam Ward, 27, before Flanagan killed himself at the end of a short police chase on I-66. Flanagan, 41, also wounded a third person, Vicki Gardner, during the incident.

“It is with heavy hearts and deep sadness that we express our deepest condolences to the families of Alison Parker and Adam Ward,” the statement, released by a family representative, said. “We are also praying for the recovery of Vicky Gardner. Our thoughts and prayers at this time are with the victims’ families and the WDBJ7 NEWS family. Words cannot express the hurt that we feel for the victims. Our family is asking that the media respect our privacy.”

Gardner was reported to be “in good condition” by a Carilion Roanoke Memorial Hospital spokesperson. A local Chamber of Commerce official who was being interviewed by Parker at the time of the attack, Gardner was shot in the back and later required surgery at the hospital. She’s the only person who survived.

Gardner’s husband, Tim, appeared on the WDBJ-TV “Mornin’” show and said his wife was doing better and was in fair condition.

WDBJ-TV observed a moment of silence for their fallen colleagues at 6:45 a.m. Thursday morning, the exact minute that Parker and Ward were gunned down by Flanagan.