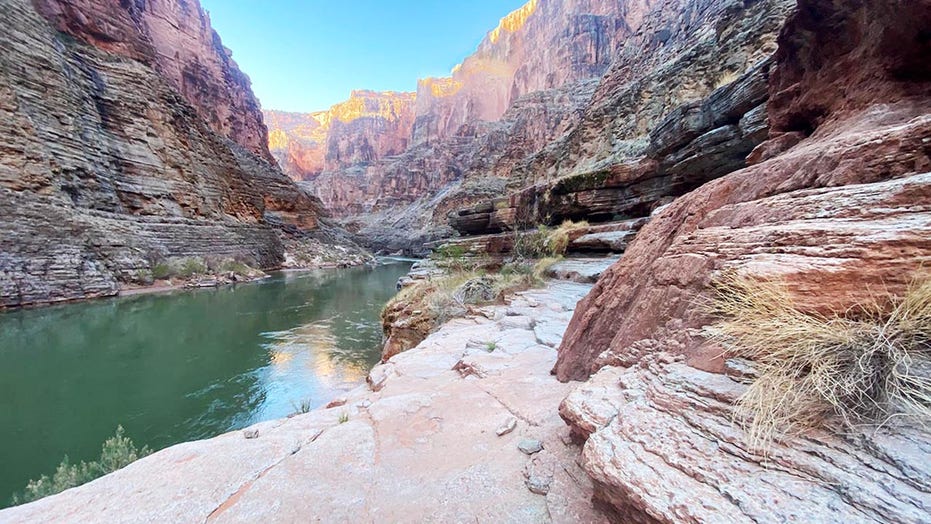 A Utah woman on a private boating trip at Grand Canyon National Park in Arizona has died after a fall, becoming the fourth person to die within the park this year, officials said Tuesday.

Osswald was on day six of the multi-day boating trip when she hiked into the canyon to meet the river trip at Phantom Ranch and fell, the NPS said.

An investigation into the incident is being conducted by the National Park Service and the Coconino County Medical Examiner’s Office.

Four people, including Osswald, have died this year within Grand Canyon National Park, according to a park spokeswoman.

Mary Kelly, a 69-year-old from Colorado, died last month after falling into whitewater rapids while on a multi-day boating trip through the park in Arizona. Kelley was near Hance Rapid on the Colorado River nine days into her trip when she fell.