Trump officially launches re-election campaign, makes case for second term: 'Keep America Great'
President Trump formally launched his 2020 re-election campaign Tuesday night before a jam-packed crowd in Orlando's Amway Center, and quickly unloaded on the media organizations and government actors he said tried their hardest to bring down both his candidacy and then presidency with the Russian collusion scandal. "Our patriotic movement has been under assault from the very first day," Trump said. He specifically called out the "phony" dossier used by the FBI to secure a secret surveillance warrant to surveil one of his former aides, Carter Page. To supporters' delight, Trump even debuted a new impersonation of Hillary Clinton. 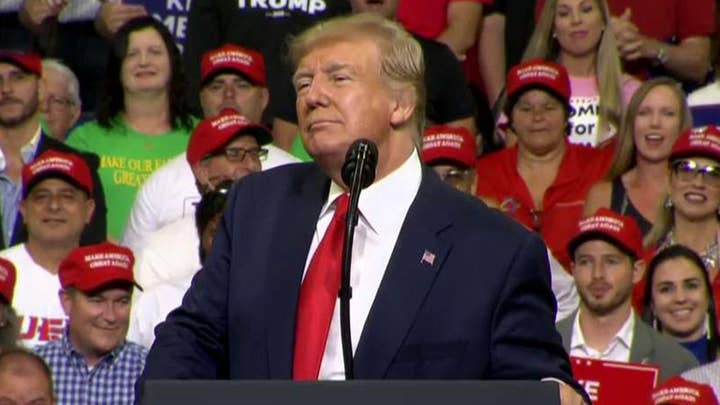 For the most part, Tuesday's rally focused on Trump's policy successes, from criminal justice reform to the economy. He also touted the planned Space Force, celebrated the "obliteration" of ISIS, and Republicans' role in a newly energized national pro-life movement. And after polling the boisterous crowd, Trump appeared to settle on a new campaign slogan: "Keep America Great." Still, not everyone loves the new Trump rallying cry. In an op-ed in the Opinion section of FoxNews.com, Fox News contributor Deroy Murdock explains why he believes the president needs a better re-election campaign slogan and what it should be.

FILE - In this May 13, 2019, file photo Rep. Alexandria Ocasio-Cortez, D-N.Y., speaks at the final event for the Road to the Green New Deal Tour at Howard University in Washington. Ocasio-Cortez says any plan to adequately address climate change would cost at least $10 trillion. The Democrat is the lead author in the House of the Green New Deal, a plan to dramatically cut the nation's dependence on fossil fuels. (AP Photo/Cliff Owen, File) 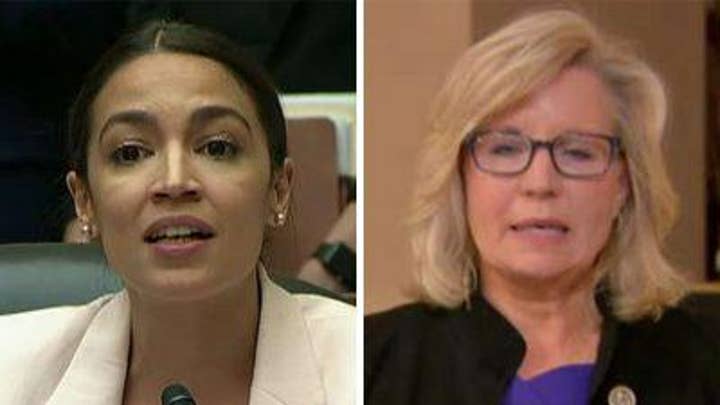 Rep. Liz Cheney, R-Wyo., said AOC's remarks disrespect history and disregard what happened during the Holocaust. "It's a total disregard to the facts, in particular about the Holocaust, but also you see the extent to which her colleagues and the people who are supposed to be leading the Democrats in the House - Speaker Pelosi, Steny Hoyer - won't stand up and criticize what she's saying and condemn those comments," the House Republican Caucus chairwoman said in an interview on "The Story with Martha MacCallum."

The debate over slavery reparations comes to the Hill
Slavery reparations will be the center of debate during a scheduled hearing Wednesday before a House Judiciary subcommittee. After being treated as a fringe issue, reparations increasingly have been discussed by the mainstream of the Democratic Party. Several 2020 Democratic presidential candidates have endorsed looking at the idea, though they have stopped short of endorsing direct payouts for African-Americans. Still, the nation remains divided on the issue, as illustrated by remarks ahead of Wednesday's hearing by Sen. Cory Booker, a 2020 Democratic presidential candidate, and Senate Majority Leader Mitch McConnell. In addition to Booker, actor and activist Danny Glover and writer Ta-Nehisi Coates are also among the witnesses expected to testify at the hearing.

Will a US-China trade talk breakthrough come at the G-20?
President Trump and Chinese President Xi Jinping have agreed to meet in Japan and discuss trade at the G-20 Summit, amid a weeks-long stalemate on negotiations and tension over looming new tariffs on China. On Tuesday, Trump tweeted that he and Xi had had "very good" telephone conversations. “We will be having an extended meeting next week at the G-20 in Japan,” the president tweeted. “Our respective teams will begin talks prior to our meeting.” 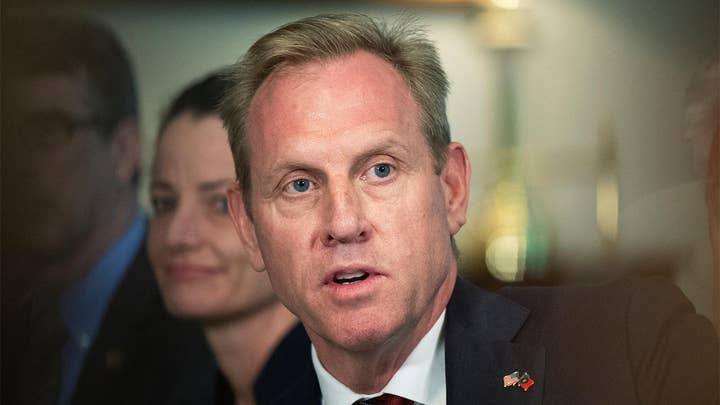 Pentagon in transition as acting Defense Secretary Shanahan plans to depart
President Trump abruptly announced Tuesday that acting Defense Secretary Patrick Shanahan is withdrawing from consideration to lead the Pentagon and he's naming Secretary of the Army Mark Esper as Shanahan’s replacement. While speculation had brewed for days about Shanahan's status, the announcement came shortly after the publication of an explosive USA Today report that the FBI has been probing a violent domestic dispute from 2010 between Shanahan and his then-wife as part of his background investigation. Speaking to reporters outside the White House, the president said, “it's a difficult time for Pat,” adding Shanahan would take “some time off for family matters.” In a resignation letter Tuesday, Shanahan said “it is unfortunate that a painful and deeply personal family situation from long ago is being dredged up and painted in an incomplete and therefore misleading way in the course of this process.”

TODAY'S MUST-READS
Kelly Shackleford: Why Oregon cake bakers' victory matters so much (for all of us).
New York clerk ‘will not be granting drivers’ licenses to illegal immigrants,’ contrary to new law: report.
Guests watch in horror as massive huntsman spider eats a possum in their ski lodge.

MINDING YOUR BUSINESS
Will the Fed cut interest rates during its meeting this week?
Amazon Prime Day 2019: Here's everything we know so far.
These colleges have the highest employment rate after graduating. 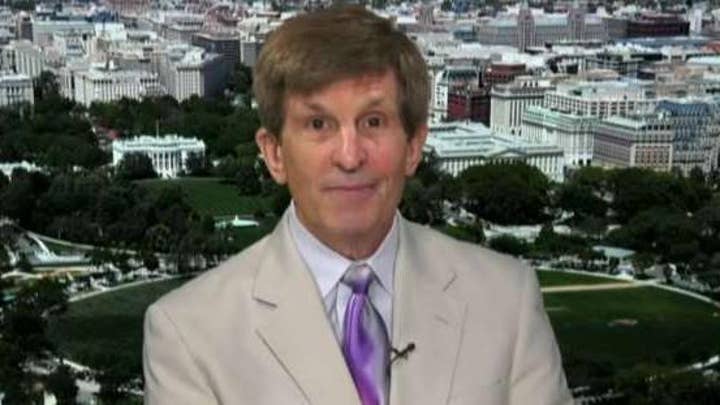 Watch political historian Allan Lichtman weigh in on the 2020 election. He has correctly predicted eight of the last nine elections, including Trump's 2016 victory.