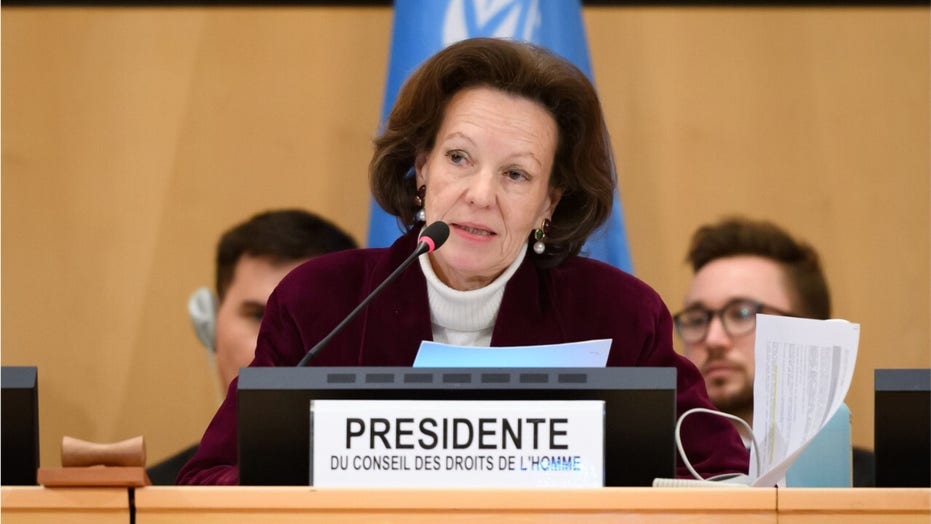 This Day in History: June 19

Take a look at all of the important historical events that took place on June 19.

2018: The United States says it is pulling out of the United Nations' Human Rights Council, a day after the U.N. human rights chief denounced the Trump administration for separating migrant children from their parents. 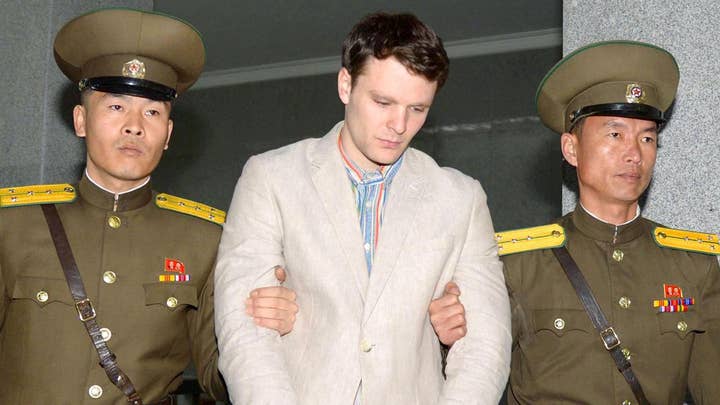 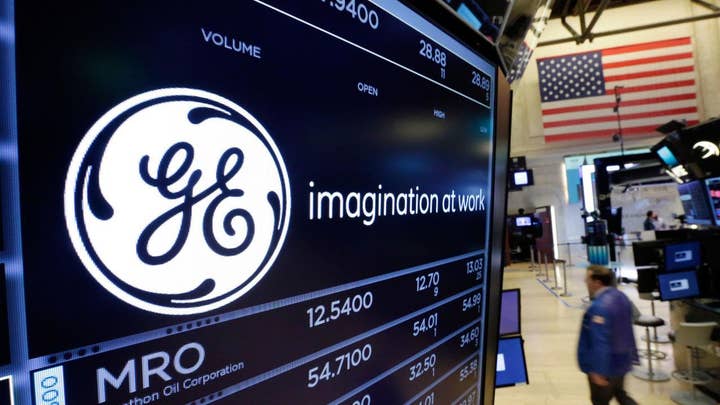