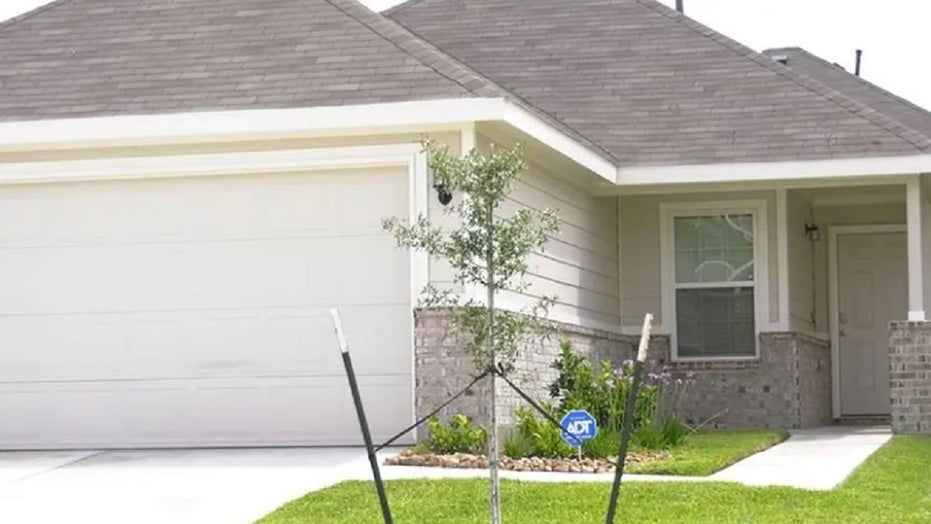 A Texas woman shot and killed her husband over the weekend after he told her he was in love with another woman, authorities said.

Constable deputies with Harris County Pct. 4 responded to a home in the Houston suburb of Spring on Saturday for a reported weapons disturbance, the Harris County Sheriff's Office said.

A Houston-area home where a man was allegedly killed Saturday by his wife. A Texas woman shot and killed her husband after he told her he was in love with another woman, authorities said. (KRIV)

At the home, deputies found a man with multiple gunshot wounds. Karin Stewart, 51, allegedly told the deputies she shot her husband after he told her the news.

He was taken to a hospital where he died from his injuries, authorities said.

Stewart was arrested and is being in the Harris County jail. She is charged with murder and is being held on a $75,000 bond, according to jail records.