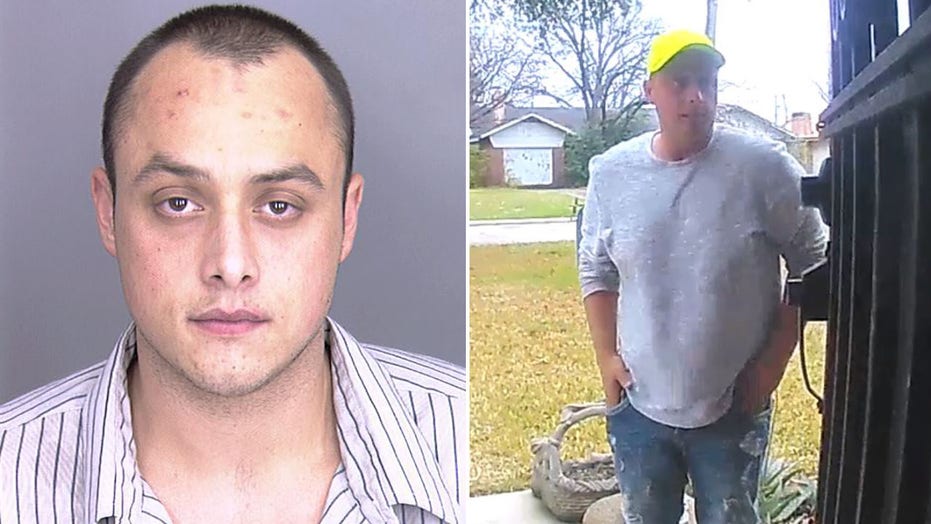 A Texas man wanted in connection to a roof repair scam that tricked senior citizens, including a Vietnam War veteran, out of thousands of dollars was arrested Friday, investigators said.

Bell was living out of his car and had plans to go to casinos in Oklahoma, a source told FOX4 Dallas-Fort Worth.

Jjoshua Bell was arrested in Dallas on Friday. He carried out some of the scams earlier this month, police have said. (Arlington Police Department)

Bell was wanted in multiple fraud cases in Mesquite, Arlington and Flower Mound, where he posed as a roof repairman and took large sums of money for repairs he did not do, police said. He is accused of swindling a Vietnam veteran out of $17,000, and two other senior citizens for $1,200 each.

In some cases, Bell would use the name of a reputable local roofing company he had no connection with to take advantage of the homeowners, police have said.

Bell has been convicted of two similar schemes in the past, and was released early each time only to repeat his offenses, FOX4 reported.

He was sentenced to 20 years in prison in 2004 after pleading guilty to theft and burglary, but records obtained by the station show he was released in 2011. In 2013, he was sentenced to nine years for similar roof repair scams in Cooke and Grayson Counties, but only served three years.

Before his latest release, Bell had begged a judge for leniency in a written letter, blaming his actions on his drug addiction, according to the station.

He is being held in the Dallas County Jail.