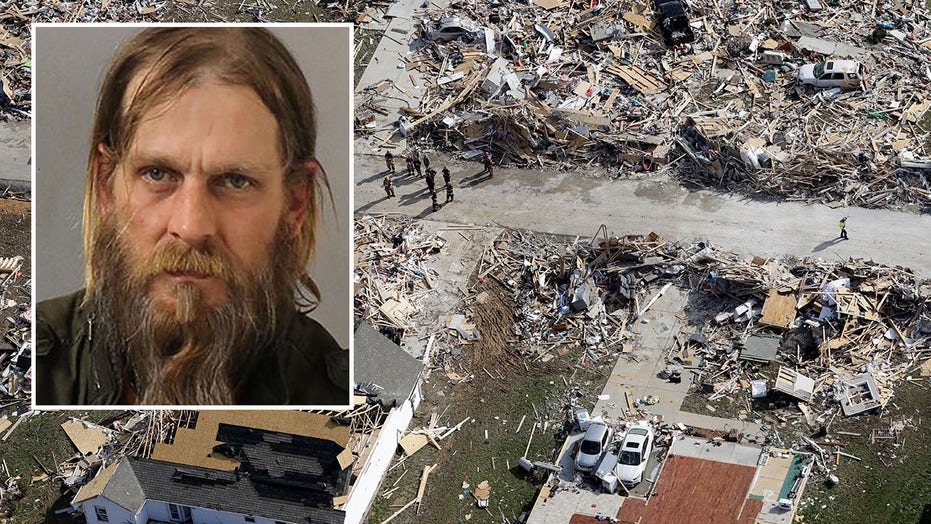 A Tennessee man is accused of sexually assaulting two women at a shelter for tornado victims in Nashville just days after the deadly storm ripped through communities and obliterated homes.

Cory Sullivan, 45, tried to befriend the victims, who slept on cots next to his at the Centennial Sportsplex shelter, by buying them food, the women told police in an arrest affidavit.

AFTER DEADLY TORNADO, TENNESSEE COMMUNITIES WORSHIP, REBUILD IN THE RUBBLE: 'OUR FAITH IS VERY, VERY STRONG'

Sullivan later grabbed them both by the hair and forced them to swallow suboxone strips, which help people recover from opioid addictions, the affidavit said according to the Tennessean.

He tried to kiss them on their necks and touch their backsides while the two women walked to a local pizzeria, WKRN-TV reported, citing the document. Back at the shelter, one of the women accused Sullivan of kissing their necks and groping them while they were on their cots.

At least one witness inside the shelter said they saw the unwanted sexual advances and that at least one woman told Sullivan to stop, the document said.

Sullivan was charged with sexual assault and aggravated assault with a deadly weapon following the incidents, police said.

The storm, which spawned 10 tornadoes, struck in the predawn hours on March 3, killing at least 24 people and leaving dozens more injured. Thousands of volunteers have been assisting in rebuilding the communities in the days since the destruction.