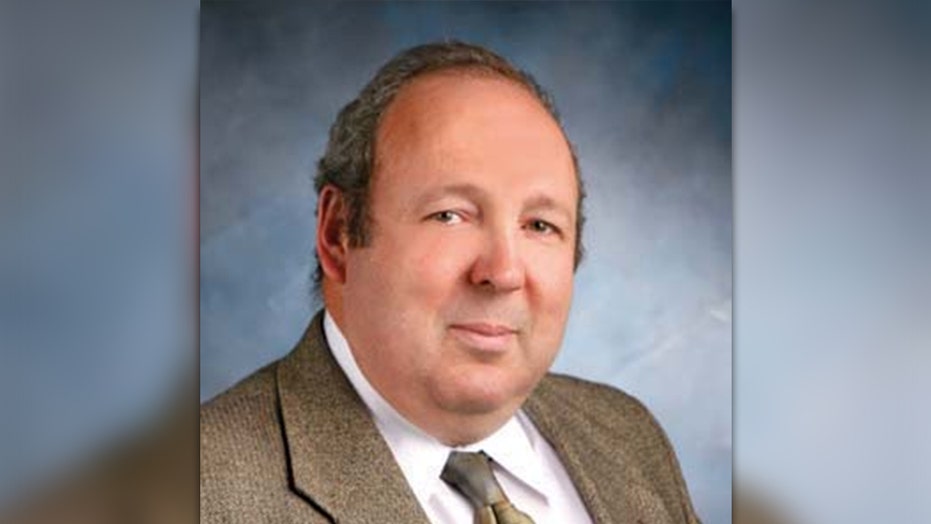 A South Dakota neurosurgeon made millions by performing unnecessary and invasive surgeries in order to profit from medical devices in which he had a financial interest, according to a federal complaint filed Wednesday.

Dr. Wilson Asfora carried out operations using medical devices he invented and also received kickbacks from other medical companies whose devices he used, all without disclosing the arrangement to patients, the Justice Department alleged in the lawsuit, which was obtained by the Argus Leader.

Asfora allegedly implanted the devices during complex spinal surgeries which should not have been performed, authorities say, alleging that the doctor "received numerous warnings that he was performing medically unnecessary procedures – which were ‘excessive,’ ‘quite aggressive,’ and went ‘against conventional neurosurgical teaching and practice’ – with the devices in which he had a financial interest.”

The federal complaint includes warnings from Asfora’s own lawyers and warnings from medical professionals that his behavior was illegal.

Asfora worked out of two Sioux Falls hospitals, Sanford Medical Center and the Sioux Falls Specialty Hospital. He sold the devices to the hospitals at enormous markups, meaning he made money for the surgeries he performed as well as the devices he used.

US SUPERBUG INFECTIONS RISING, BUT DEATHS ARE FALLING

In one case Asfora allegedly told a medical device company he could increase the number of surgeries he performed. The complaint also alleges he went to great lengths to hide his conflicts with the hospitals.

As a result, Sanford Health will be required to hire an outside auditor to monitor the health system’s billing as part of an agreement reached with the federal government. The agreement allows Sanford to continue participating in Medicare and other federal programs, despite the claims against Asfora.

Sanford agreed to pay more than $20 million in penalties after the health system was accused of allowing Asfora to defraud the federal government out of millions of dollars. The lawsuit alleged Sanford allowed Asfora to use the devices he invented despite knowing anti-kickback laws prohibit health providers from relationships where they profit by referring patients for care.