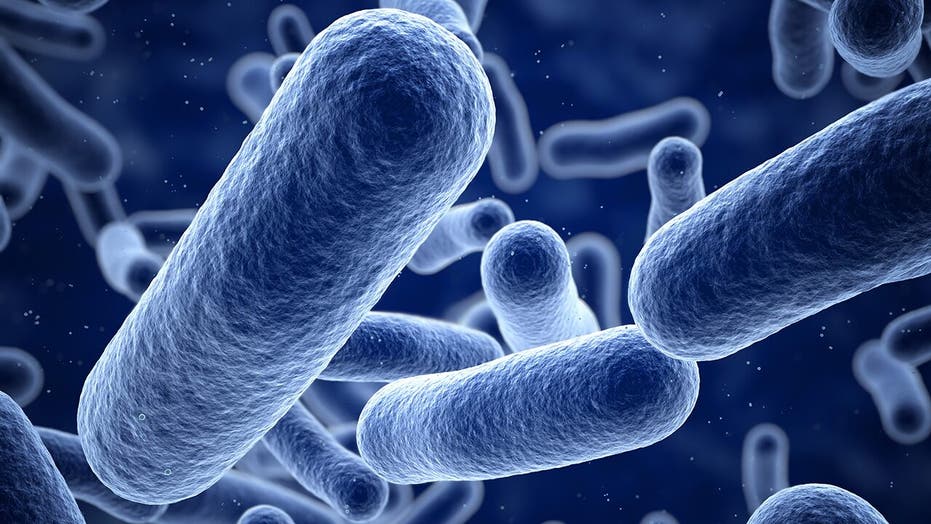 Drug-resistant “superbug” infections have been called a developing nightmare that could set medicine back a century, making conquered germs once again untreatable.

So there’s some surprising news in a federal report released Wednesday: U.S. superbug deaths appear to be going down.

The Centers for Disease Control and Prevention estimated about 36,000 Americans died from drug-resistant infections in 2017, down 18 percent from an estimated 44,000 in 2013. The decline is mainly attributed to an intense effort in hospitals to control the spread of particularly dangerous infections.

“We are pushing back in a battle we were losing,” said Michael Kirsch, a pharmacist at AdventHealth Tampa, a Florida hospital that has seen lower superbug infection rates. “I would not by any means declare success.”

Indeed, though deaths are going down, nonfatal infections grew nationally from 2.6 million in 2013 to 2.8 million in 2017. Some worrisome new germs are emerging. And superbugs are appearing much more often outside of hospitals, the report says.

“We never really worried about this kind of antibiotic resistance in the past,” said Frazee, who last year co-authored a journal article documenting more than 1,000 drug-resistant urinary tract infections in one year at Highland Hospital in Oakland.

Antibiotics first became widely available in the 1940s, and today dozens are used to kill or suppress the bacteria behind illnesses ranging from strep throat to the plague. The drugs are considered among medicine’s greatest advances, and have saved countless lives.

But as decades passed, some antibiotics stopped working. Experts say their overuse and misuse have helped make them less effective.

The new report marks only the second time the CDC has tried to measure the numbers of U.S. illnesses and deaths attributed to drug-resistant germs.

The first one, released six years ago, estimated more than 23,000 U.S. deaths and more than 2 million infections each year from superbugs. Those numbers were based on 17 germs that were considered the greatest threat.

That count did not include deaths and illnesses from a nasty bug called Clostridium difficile, because the germ still is cowed by the drugs used to treat it. But C. diff is considered a part of the whole antibiotic problem, because it can grow out of control when antibiotics kill other bacteria. C. diff infections and deaths, fortunately, have also been declining.

Overall, public health officials acknowledge the superbug problem is probably even bigger. A 2018 paper suggested more than 153,000 Americans die each year with – though not necessarily from – superbug infections.

The difference stems from where researchers get their data and on what’s included. “There’s not universal agreement on what constitutes a drug-resistant infection,” said the paper’s lead author, Dr. Jason Burnham of Washington University in St. Louis.

For Wednesday’s report, the CDC turned to new data sources. For example, some earlier estimates were based on reports from about 180 hospitals. This time, CDC was able to draw from the electronic health records of about 700 U.S. hospitals.

The CDC also used the new data to recalculate the 2013 estimate, setting a new baseline.

Among the CDC’s other findings:

– There were fewer cases of several nasty hospital-associated germs, including drug-resistant tuberculosis and the bug known as MRSA.

– Infections from a so-called “nightmare bacteria” — carbapenem-resistant Enterobacteriaceae, or CRE — held steady instead of increasing, to the relief of health officials.

Officials credit hospitals for using antibiotics more judiciously, and to do more to isolate patients who might become a transmission threat. They also believe government funding for laboratories has helped investigators labs more quickly spot drug-resistant germs and take steps against them.

“There are still way too many people dying.” said Michael Craig, a leader in CDC’s superbug threat-assessment work. “We have a long way to go before we can feel we can even get ahead of this.”