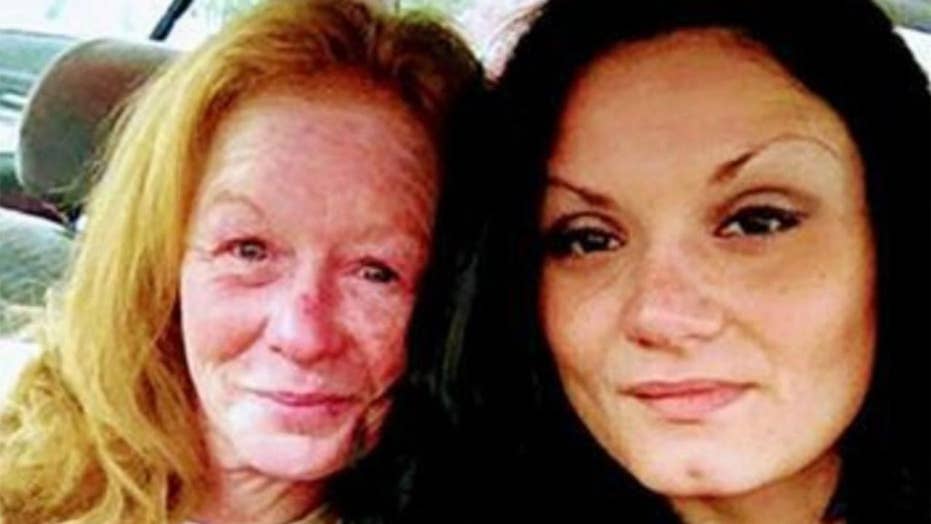 South Carolina woman dies after being mauled by her dogs

A South Carolina woman was killed after she was mauled by her own dogs.

A South Carolina woman died Thursday after she was mauled by her own dogs despite neighbors fighting to save her.

Neighbors who witnessed the incident said they ran to her home after hearing the attack. When they found the victim they saw the two dogs “biting both of her arms and dragging her body back into her home,” Greenville News reported.

SOUTH CAROLINA MAN SURPRISED TO FIND WOMAN AND HER CHILDREN MOVED INTO HIS HOME, REPORT SAYS

Investigators said Burgess-Dismuke was wrestling with her dogs in her yard when they got aggressive.

One of the boxer-mixes that allegedly attacked Nancy Cherryl Burgess-Dismuke.  (FOX Carolina)

"It went from looking like they were really playing to them really eating her alive," Amber Greer, a witness who called 911, told Greenville News.

Neighbors told local media they tried to beat the dogs in order for them to free the victim.

“Anytime you asked her for anything any kind of help she gave it to you,” Long told FOX Carolina. “She didn't question it. She didn't come out and raise a bunch of Cain about it. If she can give you some help she will."