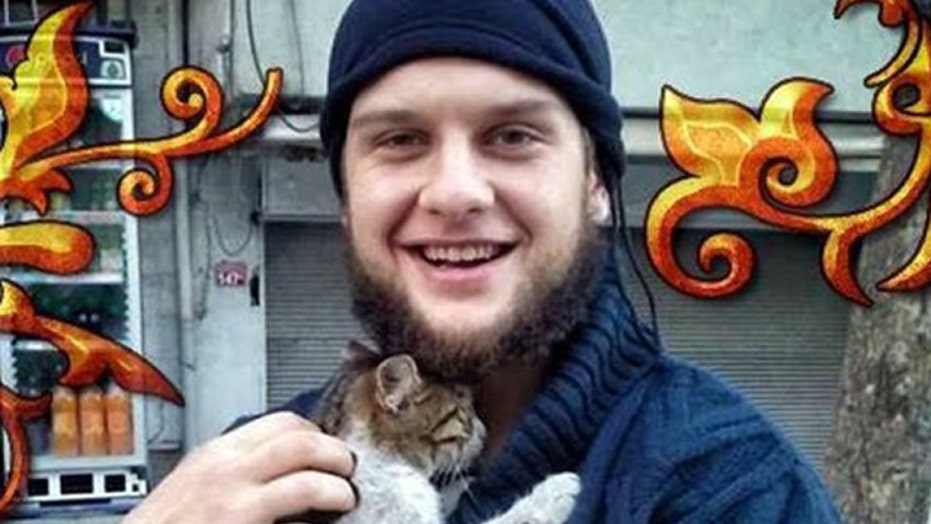 The relationship between Orlando terrorist Omar Mateen and an American suicide bomber in Syria was much “deeper” than previously understood by federal investigators, according to a government source.

Fox News was told the relationship as well as the Mateen case in general are "very complex" but would not go further, citing the sensitivity of the FBI investigation and classified information. The source said the bomber's return to Florida in 2013 is under fresh scrutiny as well.

FBI Director James Comey told reporters Monday a witness had identified Mateen to the FBI during their investigation of Abu-Salha and claimed Mateen was watching videos from the American cleric Anwar al-Awlaki, an Al Qaeda terrorist targeted for death by the CIA in 2011.

Reading Awlaki sermons and watching his videos are among the most common and obvious red flags for homegrown terrorism. This is what San Bernardino shooters Tashfeen Malik and Syed Farook were watching before they killed 14 people in December. Both of the Boston Marathon bombers studied the cleric's radical teachings before they planted pressure-cooker bombs at the finish line of the race in 2013; Maj. Nidal Hasan exchanged emails with the American cleric before he opened fire at Fort Hood in 2009.

In 911 calls Mateen made a half-hour into the Pulse attack, Mateen pledged allegience to ISIS leader Abu Bakr al-Baghdadi, and expressed his solidarity with the Boston Marathon bombers and Abu-Salha.

Rep. Adam Schiff, the senior Democrat on the House Intelligence Committee, said the prior FBI investigations was thorough, and without evidence of a crime, they could not proceed.

Fox News has also learned there is evidence of significant premeditation, and surveillance was done on at least two sites in advance of buying the weapons about a week before Sunday’s attack. The surveillance included the Pulse nightclub and Downtown Disney. People magazine first reported Mateen's scouting of Disney. It is not clear how serious and comprehensive the surveillance of the Disney site was, and whether it was aspirational or more than that.

Disney said in a statement Monday night: "Unfortunately we've all been living in a world of uncertainty, and we have been increasing our security measures across our properties for some time, adding such visible safeguards as magnetometers, additional canine units, and law enforcement officers on site, as well as less visible systems that employ state-of-the-art security technologies."

Republican Sen. Lindsay Graham said the FBI should use intelligence-gathering, rather than criminal, standards in these cases.

"The FBI closed this file because the Obama administration treats radical Islamic threats as common crimes. I am not trying to solve a crime. I am trying to prevent an attack and if we kept the file open and we saw what he was up to, I think we could have stopped it," Graham said, adding the focus would be on the suspect’s actions. "I am not suggesting he be followed because he is a Muslim. I am suggesting that he be followed because of what he did and what he said."

An FBI spokesperson had no comment on the ongoing Orlando investigation.