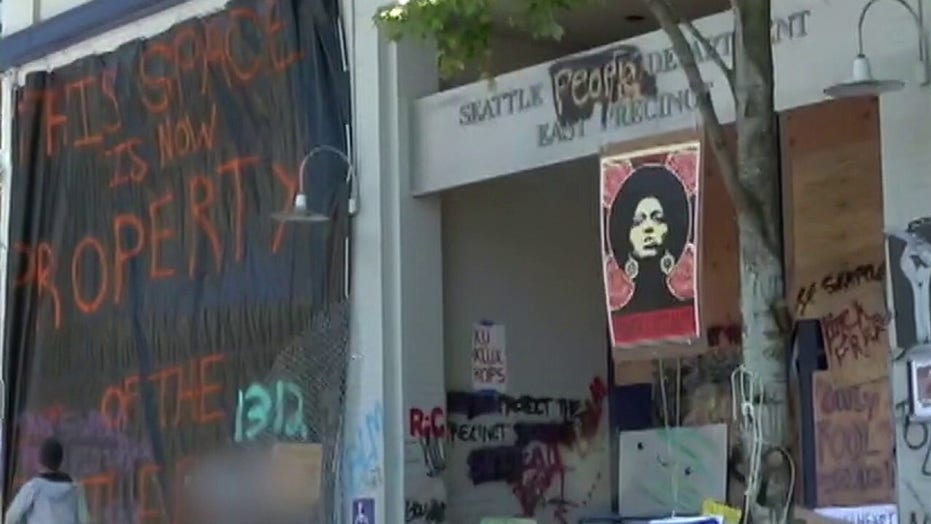 Seattle is moving to end a longstanding city law that allowed police to arrest someone for loitering, if they are also suspected of being a possible drug offender or sex worker.

The twin bills, passed unanimously by the Seattle City Council Monday, effectively block authorities from arresting someone for loitering in relation to a drug or a prostitution inquiry. Both laws, according to the Chicago-Kent Law Review, have historically targeted people of color.

Drug-trafficking loitering laws became particularly prevalent in the United States during the 1990s war on drugs, MyNorthwest, which covered the bill signings, pointed out.

“Today we’re taking a step in the right direction, making sure our laws reflect our values and don’t create additional burdens on our Black and brown community members,” Councilmember Andrew J. Lewis, who co-sponsored both bills, said in a statement for the city council. 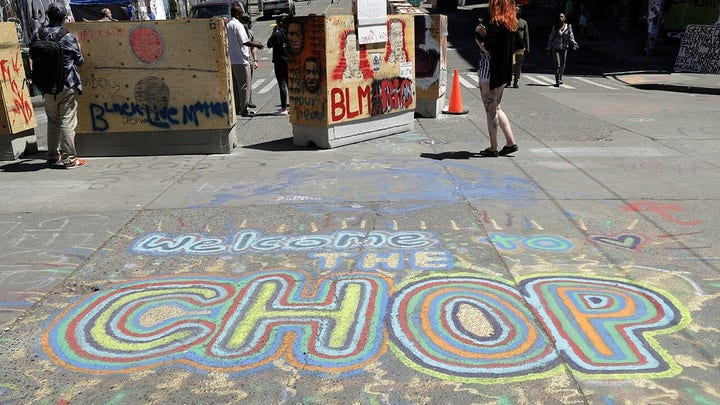 The bills come as part of a long list of recommendations from a workgroup study commissioned by the city in 2018. It found that Black, Indigenous and other people of color have a gun pointed at them by police 30 percent more often than their white peers, and are frisked 15 percent more often.

“Seattle is fortunate to have City Councilmembers who consider and respond to recommendations from those with lived experience in the criminal justice system, and I’m happy to see this legislation make it over the finish line,” City Attorney Pete Holmes said. “Here’s hoping other jurisdictions evaluate their own loitering policies.”