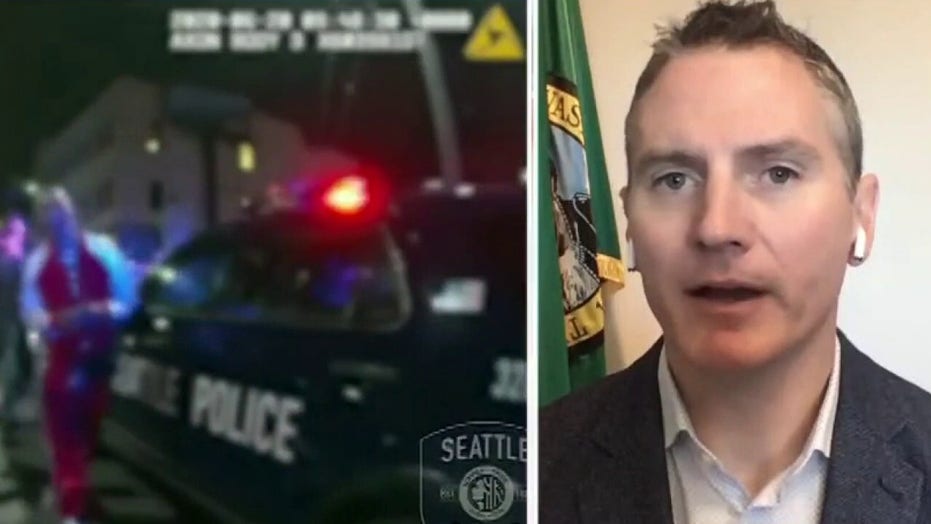 Residents who live near Seattle’s "police-free" zone called CHOP –­ “Capitol Hill Organized Protest" –  expressed relief after Mayor Jenny Durkan announced Monday that city officials are working to end the protest, following two shootings over the weekend, one of them deadly.

But despite the mayor’s decision to act, some residents who live by the area were critical of the city's leadership for taking so long to act.

“It was doomed to happen from Day One,” Matthew Ploszaj, who lives in the vicinity, told KOMO News. “No one wanted to say it, but I’m surprised it didn’t happen sooner. It should have ended when the Car Tender got broken and the mob went down and broke his fence. It did not have to come to this.”

Durkan said the violence was distracting from changes sought by thousands of peaceful protesters opposing racial inequity and police brutality. She said at a news conference that the city is working with the community to bring CHOP to an end and that police soon would move back into a precinct building in the area they had largely abandoned. 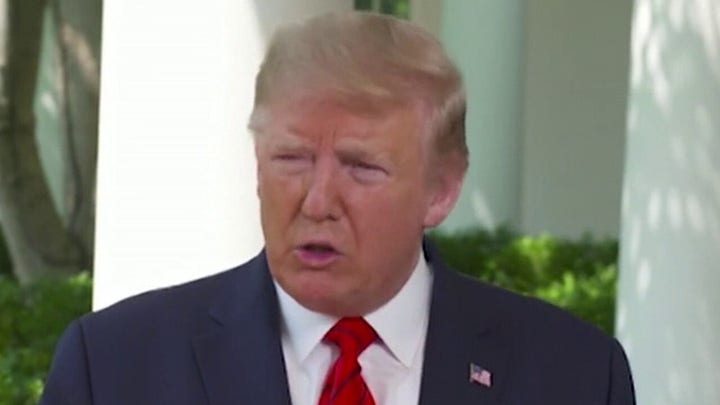 The mayor did not give an immediate timeline for clearing out the occupation but said “additional steps” would be examined if people don’t leave voluntarily. With scores of people camping in a park in the protest zone, Durkan said peaceful demonstrations could continue, but nighttime disorder had to stop.

“The cumulative impacts of the gatherings and protests and the nighttime atmosphere and violence has led to increasingly difficult circumstances for our businesses and residents,” Durkan said. “The impacts have increased and the safety has decreased.”

City leaders have faced mounting criticism –­ including from President Trump –­ over the protest zone amid reports of violence inside the area. Police had not been able to go inside the zone.

The dismantling of the CHOP will follow the death of a 19-year-old man in a Saturday shooting in which another person was injured. On Sunday, a 17-year-old was shot in the arm on the edge of the area.

Demonstrators inside CHOP have been mostly peaceful –­ handing out free food and playing music –­ but a more dangerous atmosphere has become evident at night.

On Monday, some CHOP members called for changes to the zone over the violence. In an open letter addressed to organizers, a group of 25 activists and volunteers asked leaders to set up a safe use area on the outskirts of the zone, create different signage encouraging intoxicated persons to stay away and implement a curfew to prevent destructive behavior at night.

"We would like to acknowledge that no organizations, protests, or revolutions are perfect," the group wrote. "We must all be willing to collectively learn and react quickly to mistakes made within our movement. We do not want to see what was started with the intention of lifting the BLM message destroyed before us all."

Seattle Police Chief Carmen Best reportedly said, “This is not about politics, and I’m not a politician. This is a debate about life or death. So we need a plan… I cannot stand by, not another second and watch another black man, or anyone really, die in our streets while people aggressively thwart the efforts of police and other first responders from rescuing them.”