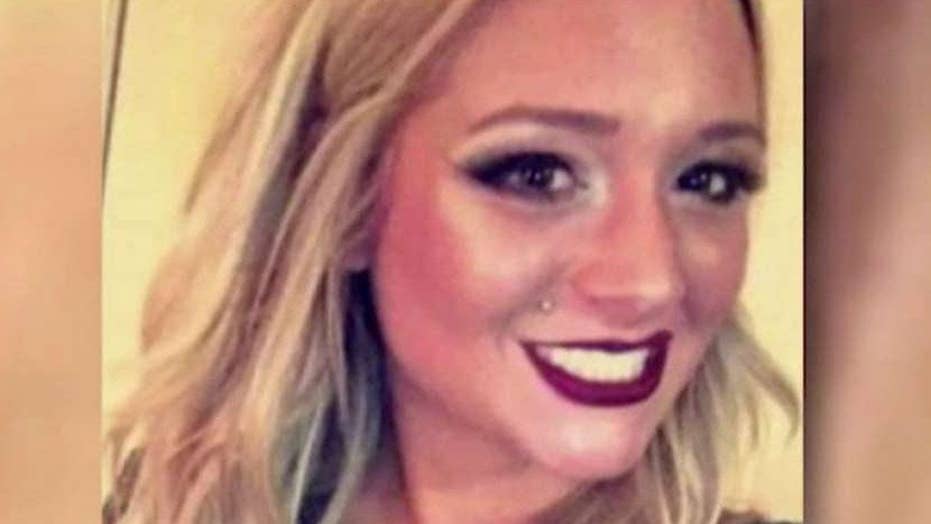 A search and rescue team that specializes in K9 searches says its ready to help search for Savannah Spurlock, the Kentucky mother of four who’s been missing since earlier this year, provided local authorities give the go-ahead on Monday, the team’s commander told Fox news.

The Cajun Coast Search & Rescue Team is a Louisiana-based group primarily made up of firefighters and police that use teams of trained dogs to help local law enforcement find missing persons. The group was involved in the search for Emily Wade, a missing woman who was found dead in a Texas creek on Jan. 21.

Spurlock, a native of Richmond, Ky., was last seen leaving a Lexington bar on Jan. 4. Three men have been questioned in connection to her disappearance but no arrests were made. LEX18 reported that police carried out a search warrant at a Garrard County property connected to one of the three men.

Toney Wade, the rescue team’s commander, told Fox News his group will bring three dog teams to search the places where Spurlock was last seen. He said the group will work to “clear” or eliminate areas while taking directives from Richmond Police and Kentucky State Police.

Wade told The Lexington Herald-Leader that the K9 dogs have been trained to pick up smells from clothing and detect human remains. He said his group will make the 900-mile trip one way from Louisiana immediately if authorities ask for their help.