Federal authorities on Tuesday disclosed more details in their case against Samuel Bankman-Fried, the disgraced founder of the cryptocurrency exchange FTX, a day after he was arrested in the Bahamas.

Bankman-Fried is accused of defrauding customers and investors to fund a lavish lifestyle, officials said. Federal prosecutors said beginning in 2019, he diverted their money to cover expenses, debts and risky trades at his crypto hedge fund, Alameda Research, in addition to making lavish purchases and illegal campaign contributions without telling his customers, according to a 13-page indictment.

"All of this dirty money was used in service of Bankman-Fried's desire to buy bipartisan influence and impact the direction of public policy in Washington," Damian Williams, the U.S. Attorney for the Southern District of New York, said during a news conference.

He is charged with eight criminal offenses, ranging from wire fraud to money laundering to conspiracy to commit fraud. Williams called the case "one of the biggest frauds in American history."

FTX founder Sam Bankman-Fried is facing an onslaught of legal repercussions over his involvement in the collapse of FTX. He faces several federal charges related to an alleged scheme to defraud customers.  (Jeenah Moon/Bloomberg via Getty Images)

Bankman-Fried was arrested by Bahamian authorities at the request of the U.S. government, a day before he was slated to testify before the House Financial Services Committee, along with FTX's current CEO, John Ray III.

FTX filed for bankruptcy on Nov. 11 when the firm ran out of money after the cryptocurrency equivalent of a bank run. Customers tried to withdraw their assets all at once because of growing doubts about the financial strength of the company and Alameda Research.

The criminal indictment against Bankman-Fried and "others" at FTX is on top of civil charges announced Tuesday by the U.S. Securities and Exchange Commission and the Commodity Futures Trading Commission. The SEC alleges Bankman-Fried defrauded investors and illegally used their money to buy real estate on behalf of himself and his family. 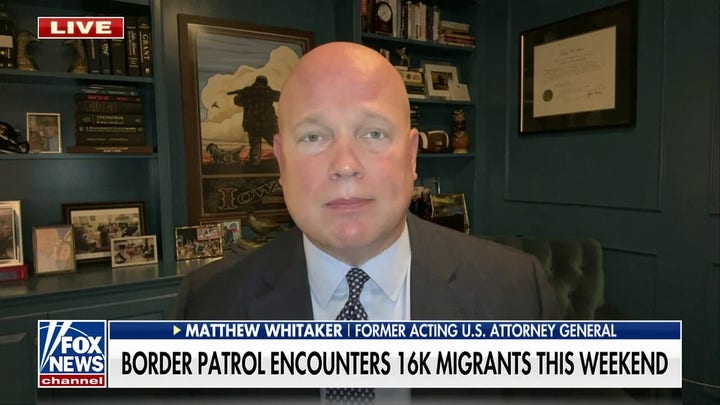 He executed "deliberate" transactions designed to cover up his fraud, authorities said.

Bankman-Fried was previously one of the world’s wealthiest people on paper; at one point his net worth reached $26.5 billion, according to Forbes. He was a prominent personality in Washington, donating millions of dollars toward mostly left-leaning political causes and Democratic political campaigns, though he also gave money to Republicans.

FTX grew to become the second-largest cryptocurrency exchange in the world. The SEC complaint alleges that Bankman-Fried raised more than $1.8 billion from investors since May 2019 by promoting FTX as a safe, responsible platform for trading crypto assets.

"Bankman-Fried's entire house of cards started to crumble as crypto asset prices plummeted in May 2022 and as Alameda's lenders demanded repayments on billions of dollars in loans," said Gurbir Grewal, director of the SEC's Division of Enforcement. 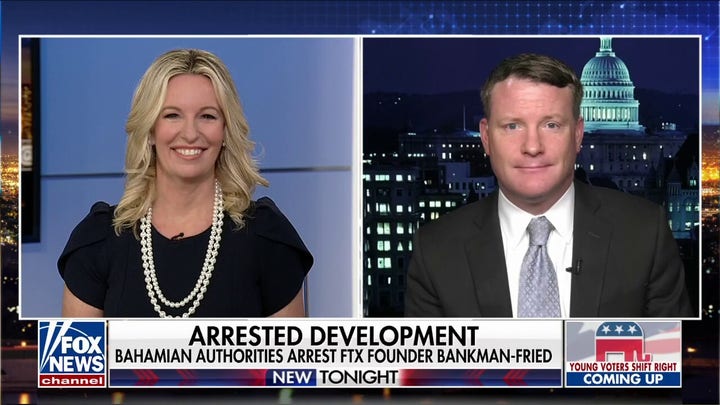 At Tuesday's congressional hearing, Ray, the new FTX CEO, bluntly disputed that at the hearing: "We will never get all these assets back."

In its complaint, the SEC challenged Bankman-Fried's recent assertion that FTX and its customers were victims of a sudden market collapse that overwhelmed safeguards that had been in place.

"FTX operated behind a veneer of legitimacy," Grewal said. "That veneer wasn’t just thin, it was fraudulent."