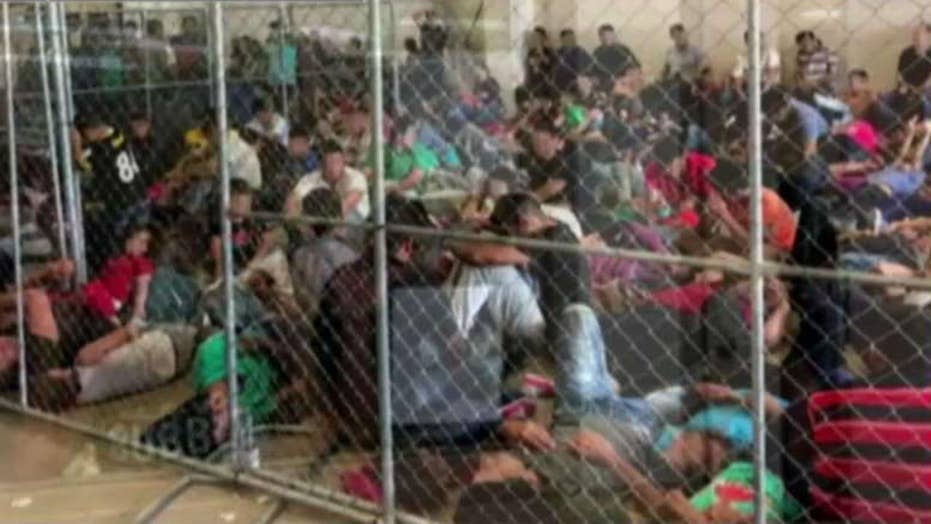 Customs and Border Protection: The border crisis is a profit-making endeavor for criminal organizations

A Salvadoran man died while in the custody of U.S. Customs and Border Protection (CBP), the agency confirmed in a statement.

The 32-year-old man was pronounced dead in Lordsburg, southwestern New Mexico, near the border with Arizona, CBP said. His identity was not released.

A Customs and Border Protection vehicle sits near the wall as President Trump visits a new section of the border wall with Mexico in El Centro, Calif.  (AP, file)

The man was taken into custody around 9 p.m. local time Wednesday. He was being processed at the Lordsburg Border Patrol Station when he “fell into medical distress.”

“Attempts to revive the individual were unsuccessful. Our condolences are with his family,” CBP said.

CBP’s Office of Professional Responsibility is reviewing the situation in accordance with agency policy, the statement said.

The Department of Homeland Security Office of the Inspector General, the El Salvador government, and members of Congress have been notified, CBP said.

The death comes at a time of increased scrutiny for immigration authorities amid reports of inadequate conditions at border detention facilities.

On Tuesday, agents apprehended a group of 225 people near Antelope Wells, about 95 miles south of Lordsburg.

The Border Patrol has seen a spike in border crossers in that remote area, especially families with children. Guatemalan 7-year-old Jakelin Caal Maquin crossed through there in December before later dying of sepsis shock.