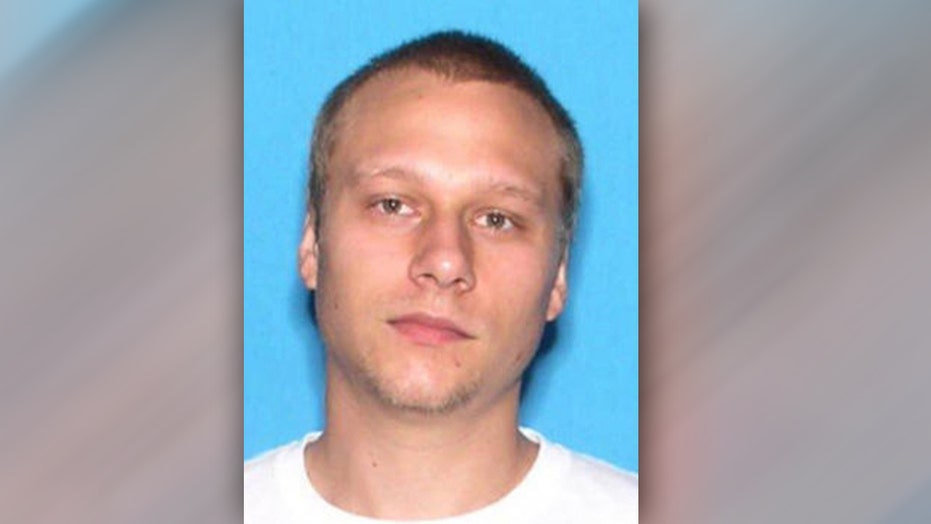 'I shot him! Oh my God!' Man kills brother over burger

Chilling 911 call after Florida man shot, killed his brother after argument over cheeseburger

A Florida man was behind bars after police say he shot and killed his brother in a beef over a cheeseburger.

Benjamin Angus Middendorf, 25, was charged with first-degree murder in the death of his older brother Thursday.

Nicholas Middendorf, 28, was killed after being shot once in the chest, Fox 35 Orlando reported.

“We were in a fight and I grabbed a gun and I shot him. Oh my God!” Benjamin Middendorf says in a 911 call released by the St. Cloud Police Department.

“My son shot my son,” his mother says to the dispatcher during the 911 call.

“Where is your son who shot your other son?” the dispatcher asks the woman.

She replies, “Right here holding my son,” and then is overheard saying, “I hope you go to jail.”

“I can tell you that there was some sort of argument -- sadly over a cheeseburger, whether he wanted one or not," police spokesperson Sgt. Denise Roberts told the station.

“He admits that he does own a 9-mm. gun and he obviously puts himself on scene," Roberts said. "He picked up the phone. They called 911, cooperated fully. But as far as a full confession, no. At this point he said he didn't recall."

An arrest affidavit says Benjamin Middendorf, his brother and their mother had been drinking with friends, celebrating Cinco de Mayo, MyNews13 in Orlando reported.

Benjamin Middendorf told detectives he was not drinking, the station reported.

He was denied bail during a court appearance Saturday.