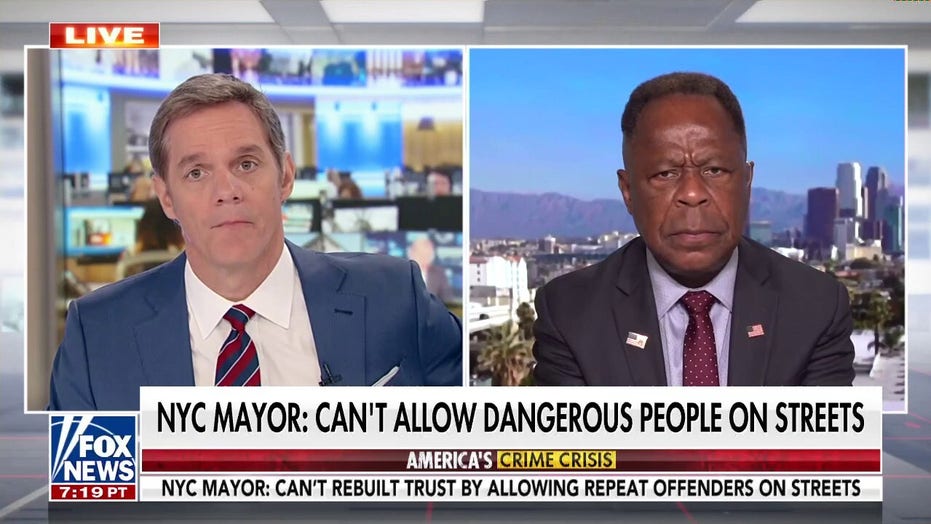 Pittsburgh police confirmed Monday that an officer was called to the scene of Sunday morning’s Airbnb shooting on a noise complaint hours before two minors were killed, and several others were injured.

Pittsburgh police said the officer responded to a noise complaint around 11 p.m. Saturday night at a residence in East Allegheny where a party was being held.

A male answered the door, and the officer asked to speak with the homeowner, police said in a press release. A man came downstairs and spoke with the officer. Police said the habitable and visible part of the house where the party was being held was on the second floor and out of the officer’s view.

The man replied with the officer’s request to turn the music down. The officer said if police received more noise complaints, they’d be forced to return to the address and shut down the party. Police said they received no further noise complaints from this address.

Later that evening shots rang out at the residence, killing two 17-year-olds and wounding at least eight other people, police said.

Pittsburgh Police Chief Scott Schubert said hundreds of people — the "vast majority" of them minors — had gathered at the short-term rental property when some kind of altercation occurred, and shots were fired at around 12:30 a.m..

Schubert said there was gunfire both inside and outside the rental home, "and potentially back and forth." Bullet casings found at the scene indicating handguns and one rifle were used, he said, and police believe there were multiple shooters.

Two male gunshot victims died at the hospital. The Allegheny County Medical Examiner's Office identified them as Jaiden Brown and Mathew Steffy-Ross, both 17.

Eight people were also being treated for gunshot wounds, and others were injured trying to escape, Schubert said, including two who broke bones after jumping from windows. One victim was injured after a car was "shot up," Schubert said.

This is what appears to be blood and broken glass on the sidewalk outside the short-term rental property where police say a shooting took place at a house party in Pittsburgh early Sunday morning, April 17, 2022. (AP Photo/Gene J. Puskar)

No arrests were immediately reported but Schubert said "it is our top priority to find out who did this and get them off the street." He said he couldn't comment on a possible motive, but he decried the number of illegal guns and too many people with access to them as well as the potent mixture of alcohol, drugs and guns.

Airbnb spokesperson Ben Breit confirmed the house was rented through the company. He said the booker, who would have had to be 18 or older per Airbnb rules, has received a lifetime ban. Breit's statement says the party was thrown without the knowledge of the host, whose listing banned parties and advertised an overnight noise curfew. Breit said Airbnb was cooperating with authorities.