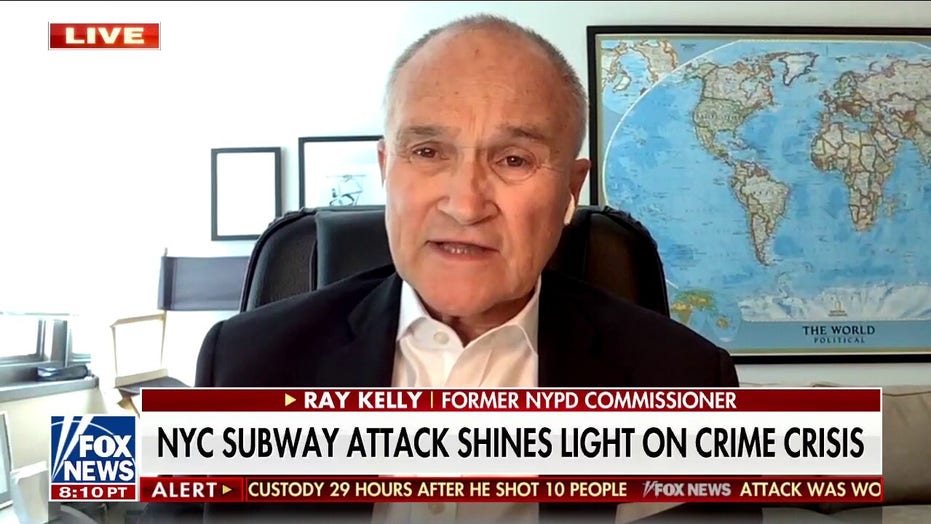 Two minors have been killed and several others are being treated in Pittsburgh for gunshot injuries following reports of multiple shots fired at an Airbnb on the southeast side of the city, police said.

Moments later, Public Safety said at least 11 victims were transported to a local hospital, where the two victims were pronounced deceased. Several others received injuries as a result of escaping what is believed to be a singular shooter who fired 50 rounds inside and outside the home. There were reportedly more than 200 people at the party, many underage, at the time of the shooting incident, WTAE reported.

The scene of a shooting incident on April 17, 2022.  (Pittsburg Public Safety/@PghPublicSafety)

PENNSYLVANIA MAN ARRESTED, CHARGED AFTER SLAPPING BIDEN 'I DID THAT' STICKERS ON GAS PUMPS

"As many as 10 gunshot victims are being treated at area hospitals, three of them critical," Public Safety said, before clarifying an eleventh person was being treated.

Police tell @WTAE that the shooting happened at a party inside of an Airbnb.

About 200 people were inside at the time. pic.twitter.com/XDdLZhxO8b

The status of the other victims is not immediately known.

This is a breaking story, check back for updates.