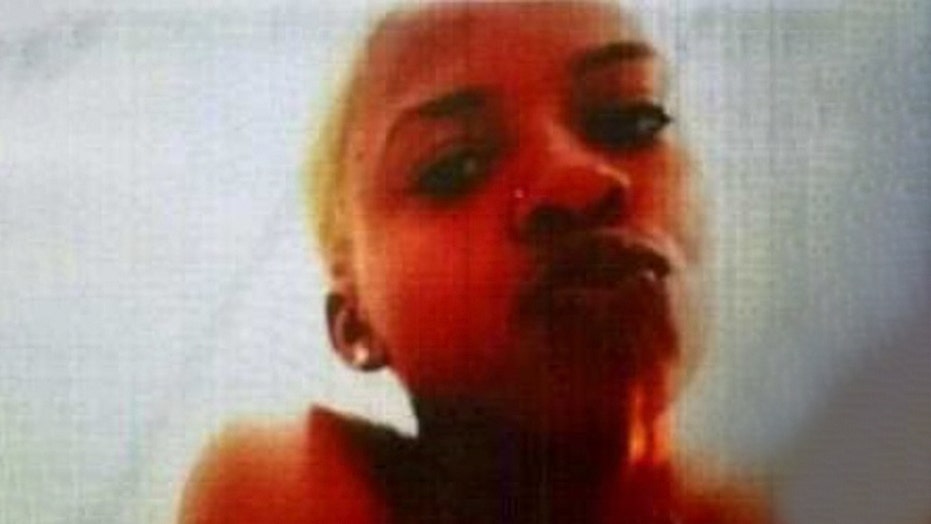 Police are searching for a Philadelphia woman accused of stabbing two sisters, killing one and critically wounding the other.

The Philadelphia Police Department said Thursday that Tiana Thomas, 19, was wanted in the Monday attack. Investigators said Thomas stabbed 23-year old Shawntae Garrison multiple times in the chest, back and legs during an incident authorities reportedly believe started as a neighborhood dispute.

Garrison was rushed to a nearby hospital where she died.

The sister, who police did not name, was transported to the same hospital and was listed in critical condition.

Investigators said video of the incident showed as many as seven other women with Thomas at the time of the stabbings, taking part in the assault, according to Fox 29.

The group approached the victims and several other women and a fight ensued, the television station reported, adding that investigators said a woman believed to be Thomas could be seen stabbing Garrison repeatedly.

Philadelphia police urged Thomas and the other women allegedly involved to turn themselves in.

Thomas lived across from the sisters in the Brewerytown neighborhood of West Philadelphia, WPVI-TV reported.