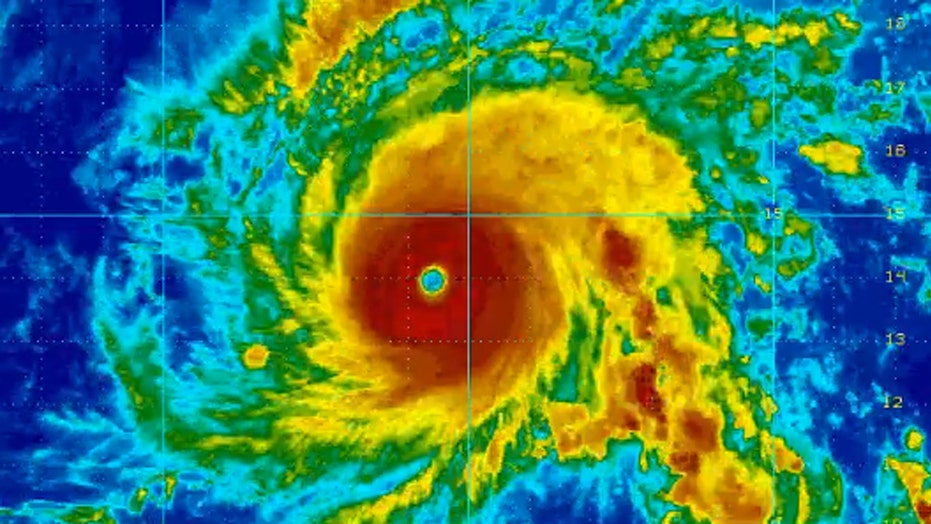 The Central Pacific basin, including Hawaii, should expect to see between two and six tropical storms or hurricanes this year, federal forecasters said Wednesday.

State, federal and local officials said in a video news conference Wednesday that plans are being developed to deal with a major hurricane amid the looming threat of the novel coronavirus.

Hawaii has had among the lowest COVID-19 infection and mortality rates in the nation, but officials had to effectively shut down the state's tourism-based economy to contain the pandemic.

Systems need to be established to deal with potential hurricane victims who have the coronavirus while seeking shelter during an emergency, officials said. Isolating the sick will be key, officials said, but few details were provided about the logistics of handling a second natural disaster atop the pandemic.

Destructive winds, storm surges and flooding can “wreak havoc within our communities and impact the lives of thousands of residents all across our state,” said Hawaii Gov. David Ige.

In 2018, the massive and powerful Hurricane Lane made a last-minute turn and narrowly spared Oahu, Hawaii's most populous island. (NWS)

Ige encouraged people to prepare 14-day emergency kits, which for the first time should now include hand sanitizer and masks.