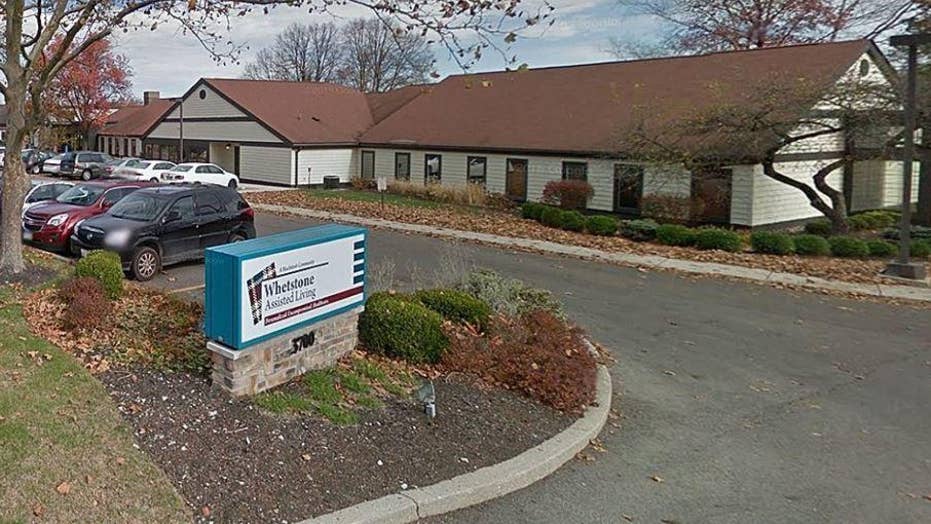 Six nursing home employees and a contracted nursing practitioner from Whetstone Gardens and Care Center in Ohio were charged after the death of one patient and the neglect of another.

Six nursing home employees in Ohio and a contracted nursing practitioner were charged after the death of one patient and the neglect of another.

Ohio Attorney General Dave Yost said three of the workers were charged with involuntary manslaughter. All the nurses from Whetstone Gardens and Care Center in Columbus were indicted Wednesday on a combined 34 charges.

The indictments stated nurses failed to properly treat serious wounds on a patient, who was not identified, who died on March 5, 2017 from septic shock, Yost said.

"This man literally rotted to death and it could have been prevented," he said, according to ABC 6. “A lot of crimes you have anger, you have money, you have potential for economic gain. What do you get out of neglect?”

In a second case, the indictment stated nurses falsified a patient’s medical file and forged signatures about treatments she never received. Yost said that patient “suffered physical harm as a result of inadequate care.”

OHIO JUDGE TELLS POLICE 'I AM SO INTOXICATED' AFTER ARREST FOR SUSPECTED DRUNK DRIVING, VIDEO SHOWS

A spokesman for the Whetstone Gardens and Care Center said when they learned of the problems two years ago that all the people involved were fired.

“We were just as mad as everybody and what happened is unacceptable," the spokesman Ryan Stubenrauch told ABC 6. "That’s why we acted quickly and immediately to remove the people who had broken our rules and violated our trust.”

Yost has asked anyone who knows somebody that may have been abused or neglected at the facility to contact his office.