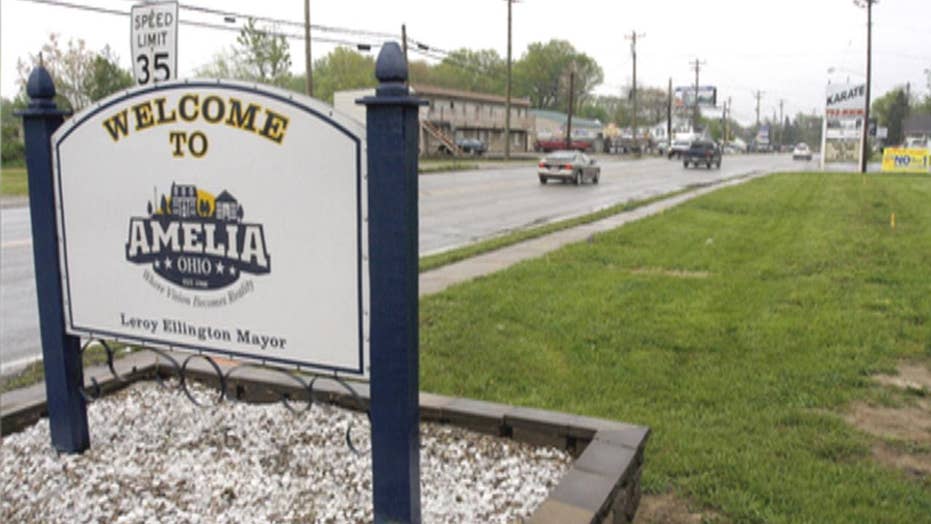 Ohio residents wanted to save their 119-year-old community, so they got rid of it

Free Amelia PAC member Ed McCoy explains how his village dissolved its own government for the good of the people.

THE WHO PLANS FIRST CINCINNATI-AREA CONCERT SINCE '79 TRAGEDY

Appearing on "Fox & Friends" with host Steve Doocy, McCoy said it was a fly-by-night decision, adding that some residents said they found out about the tax change from a letter in the mail after the decision was already made. The village council approved the tax increase last year, without public input.

"It kind of passed in the dead of night," McCoy said. "In a special meeting, there was not public input."

He said most people didn't find out about the new tax until the middle of June when they received a letter in the mail.

"Some people, to this day, never did receive a letter. There's people out there that don't even realize that they're being taxed 1 percent of their income," McCoy explained. "So, they pretty much just changed the law, right? What they did was illegal." 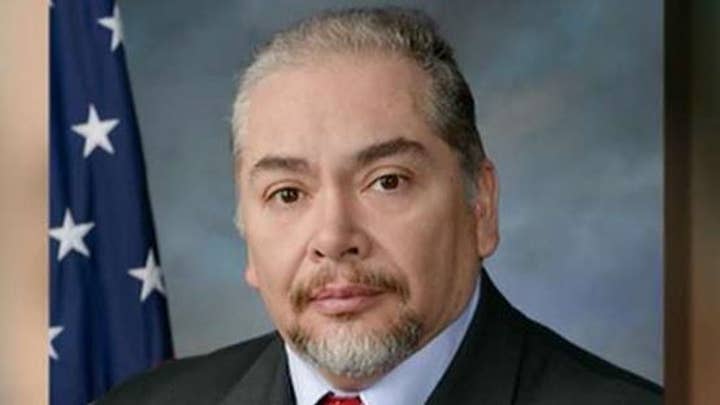 In response, a local group named "Wakeup Amelia" put a petition together with 147 signatures on it in favor of dissolution. This act was the proverbial nail in the coffin for Amelia's local government.

"Here's the bizarre thing about this whole thing: this has never happened in Ohio like this," said McCoy. "For one thing, a village has only dissolved -- this makes -- 15 times."

He added that when a village does normally dissolve, it's usually on a much lesser scale: 200-400 people instead of 5,000.

Amelia will be split into Pierce and Batavia townships.

The surrounding townships and county will assume police, fire, and road maintenance.