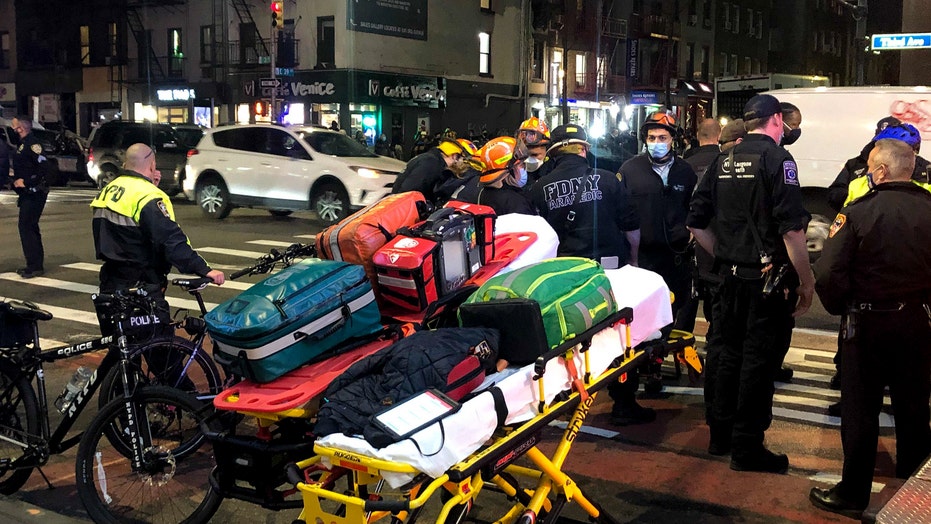 Several people were injured when a car drove into a street protest in midtown Manhattan, the New York City Police Department said.

The protest march was passing the intersection of 39th Street and Third Avenue at about 4 p.m. Friday when the car went through, said Tom Ella, who was there documenting the demonstration.

“It just starts high-speed, just plowing through people," he said.

Police said the driver, a woman, was stopped near the area. She was taken into custody and was being questioned. It wasn’t clear whether she would face charges.

Emergency personnel at an intersection where pedestrians were struck by a car during a protest Friday, Dec. 11, 2020, in New York. The New York Fire Department says six people were hospitalized. (AP Photo/David Martin)

In a video from Ella showing the car's movements, a small group of protesters could be seen gathered around the car on 39th Street as it slowly approached the intersection with Third Avenue, with one person seemingly leaning over the front of the vehicle.

“Suddenly you hear the engine roar, you see them accelerate," Ella said. “Just watching them actually hit people. It's traumatizing, it's horrifying." 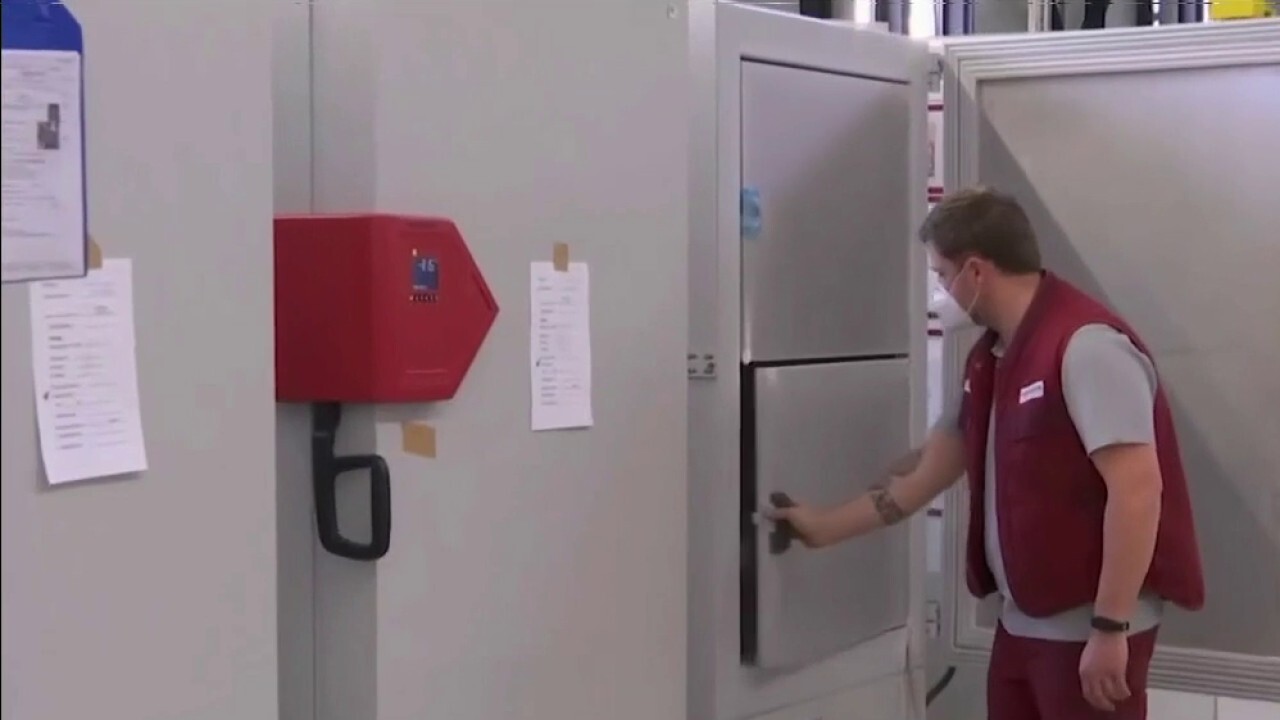 A participant in the protest, Sofia Vickerman of Denver, Colo., said that when the car hit the crowd it tossed people and a bicycle in the air.

“I hear people screaming in the front, I look behind me, the woman is plowing through," she said. “I see bodies flying."

She said the march had begun in Times Square and was aimed at drawing attention to an ongoing hunger strike by immigration detainees at a jail in New Jersey.