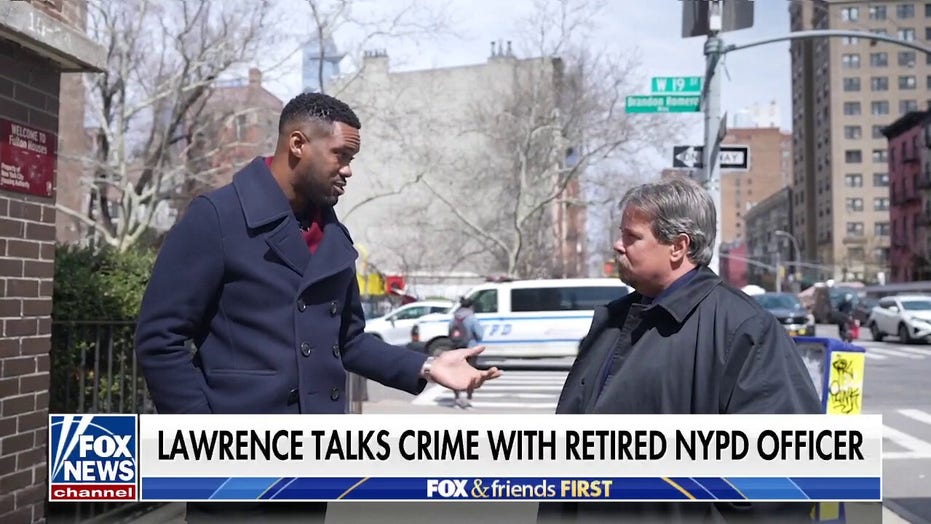 The New York Police Department is offering a $3,500 reward for the identity of a Queens slashing suspect.

NYPD 115th precinct police responded to the March 18 assault in the vicinity of Broadway and 73rd Street around 10 p.m. ET and discovered one 26-year-old male victim with a wound to the face.

The unidentified male suspect is accused of "slashing" the victim to the face with a knife he took from an unattended food cart during a "dispute" with the victim, according to the NYPD.

He then allegedly fled on foot, headed westbound on Broadway, before police arrived.

Authorities transported the victim to a nearby hospital, where he remained in stable condition.

Anyone with information about the assault can confidentially call 1-800-577-TIPS.