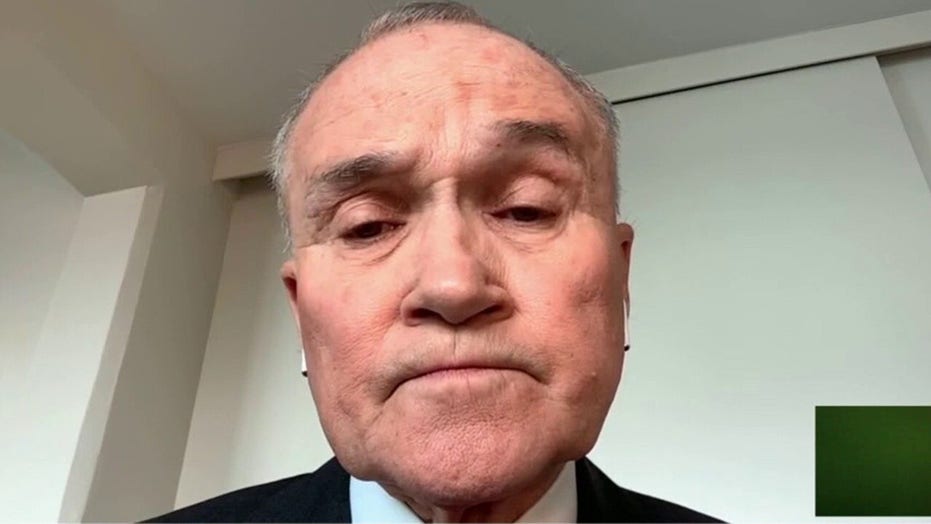 Medical examiner details autopsy findings in police shooting of Rayshard Brooks, as his death has been ruled a homicide; reaction and analysis from Ray Kelly, Former NYPD Commissioner on ‘Fox and Friends.’

The New York City Police Department on Monday announced it is disbanding its anti-crime unit and reassigning hundreds of plainclothes officers to other divisions amid widespread criticism over the department’s handling of protesters.

Commissioner Dermot Shea said roughly 600 plainclothes officers from the anti-crime unit will be reassigned to other teams.

“Trust is critical to effective policing,” Shea said. “Trust takes a long time to earn, and it is very easy to lose. We will continue to work relentlessly to earn and keep that trust, because without community partnership, we cannot effectively do our jobs.”

Police Benevolent Association President Patrick J. Lynch criticized the disbanding, warning that city leaders will have to "reckon with the consequences."

“Anti-Crime’s mission was to protect New Yorkers by proactively preventing crime, especially gun violence. Shooting and murders are both climbing steadily upward, but our city leaders have clearly decided that proactive policing isn’t a priority anymore,” Lynch said in a statement. “They chose this strategy. They will have to reckon with the consequences.”

Police departments nationwide have come under intense criticism in recent weeks amid the death of George Floyd, a black man, in the custody of a white Minneapolis police officer. Floyd’s death, and law enforcement’s crackdown on protesters, have ignited calls to reform police departments.

The measures were approved by the state's Democratic-led Legislature. Some of the bills had been proposed in years past and failed to win approval, but lawmakers moved with new urgency in the wake of nationwide demonstrations over Floyd's death.

Members of the New York City Council said they would work to cut $1 billion in New York Police Department spending for the next fiscal year. The cuts would include overtime, headcount through attrition, and shifting the department's responsibilities, according to a joint council statement.

The proposed cut to the NYPD is about 15 percent of the $6 billion annual budget for the department.

Fox News' John Bruno and The Associated Press contributed to this report.