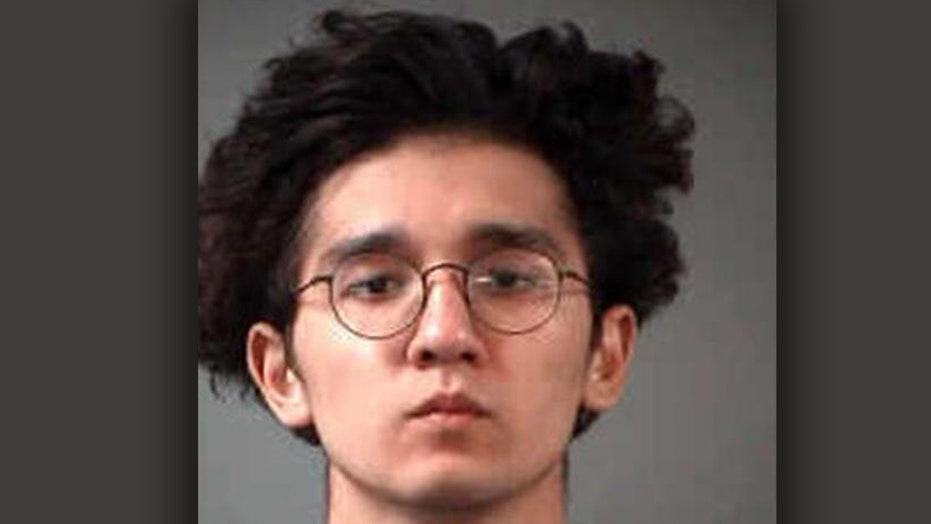 A North Dakota man pleaded guilty Monday to trying to kill a woman because he believed "she was a witch."

Akmal Rashidovich Azizov, 21, stalked a female University of North Dakota student in September 2018 with the apparent plan to attack and kill her. He confessed to authorities he had been stalking the woman for weeks after he became convinced she was wicked, according to published reports.

Azizov told investigators "he needed to slay her," according to the Grand Forks Herald. He bought an antique silver pocket knife online — as he apparently thought silver was the only way to kill her — and followed her to her apartment.

Akmal Rashidovich Azizov, 21, pleaded guilty Monday to trying to kill a woman because he thought she was a witch, according to a local report.

The 21-year-old, who was his high school's valedictorian, said he "lost his nerve" and didn't attack the woman then. But he went back later and attacked her.

Authorities said he slashed at the woman's throat several times after attacking her from behind. The woman, who suffered "several injuries," escaped to a neighbor's apartment.

On Monday, Azizov pleaded guilty to attempted murder, stalking and criminal mischief, according to the Herald. He was initially charged with terrorizing, but that charge was dropped as part of a plea deal.

Azizov — whose lawyer says he is schizophrenic — is not an American citizen, the Herald reported, though it did not elaborate on his immigration status. He faces the possibility of being deported to Uzbekistan once his sentence is complete. Non-naturalized legal immigrants and undocumented immigrants alike who have committed crimes are subject to deportation.

He reportedly faces up to 20 years in prison and is scheduled to be sentenced next month.